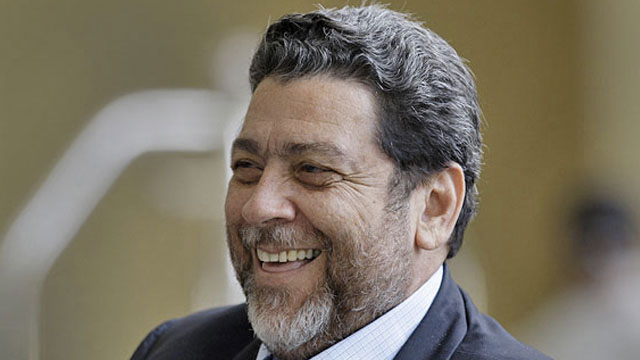 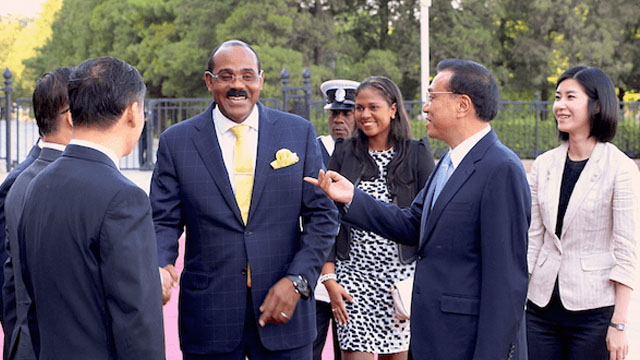 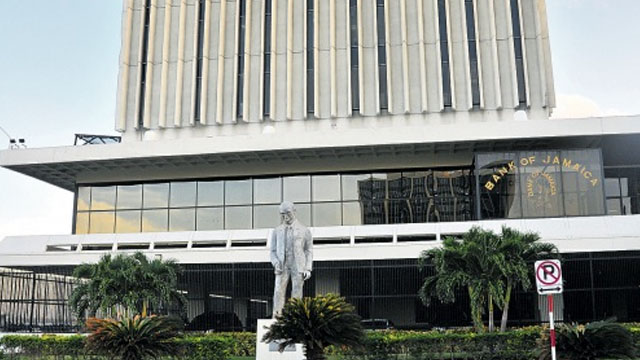 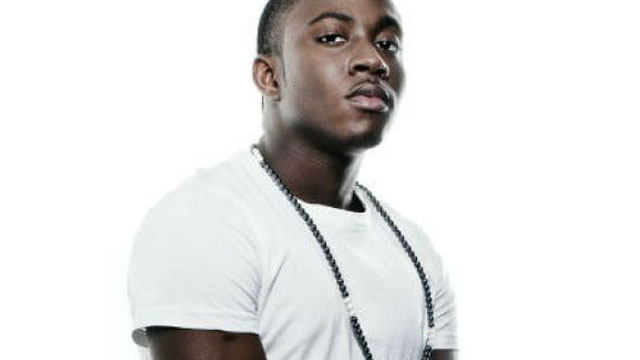 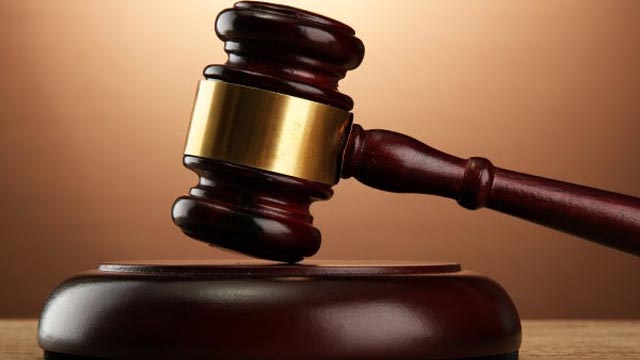 The United States Immigration and Customs Enforcement (ICE) agency says a suspended Catholic priest has pleaded guilty to child exploitation charges for taking a minor on a cruise with the intent to engage in criminal sexual conduct. Israel Berrios-Berrios who pleaded guilty in court on Thursday...