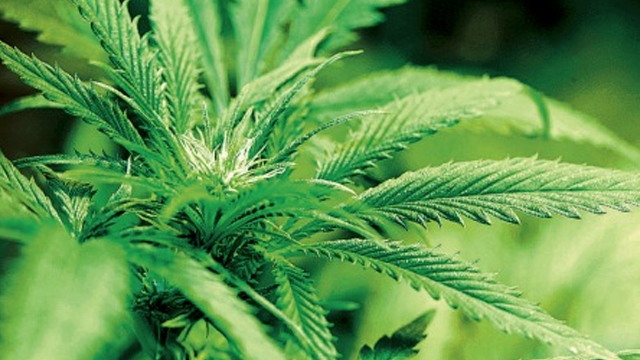 KINGSTON, Jamaica – Minister of Justice, Senator Mark Golding on Wednesday said that a Cannabis Licensing Authority is to be established to regulate the proposed hemp and medicinal ganja industry in Jamaica. This is one of the provisions of the Dangerous Drugs (Amendment) Act, 2015, which... 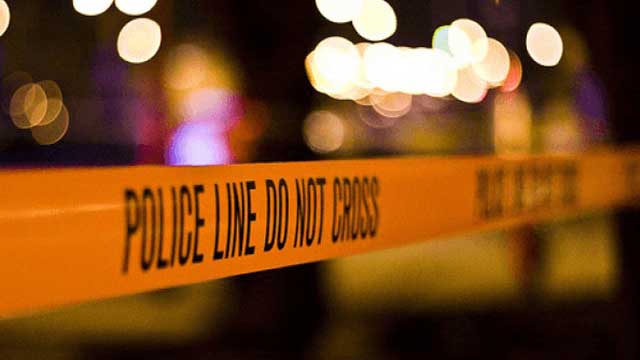 JAMAICA-CRASH-Bodies of US nationals and wreckage of plane found

KINGSTON, Jamaica, Jan 21, CMC – The Jamaica Civil Aviation Authority (JCAA0 Wednesday said the bodies of two United States nationals as well as the wreckage of their plane had been found more than four months after the aircraft crashed in waters northeast of the... 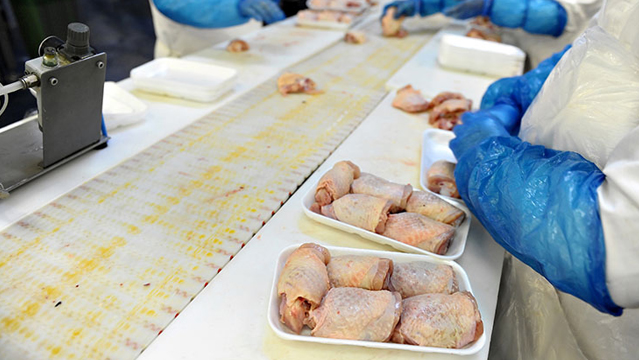 BRIDGETOWN, Barbados, Tuesday January 13, 2015, CMC – The Barbados government has announced a temporary ban on poultry from British Columbia “with immediate effect” following the confirmation of outbreaks of Highly Pathogenic Avian Influenza (HPAI) H5N8 in poultry farms. “Personal imports of all fresh or cooked... 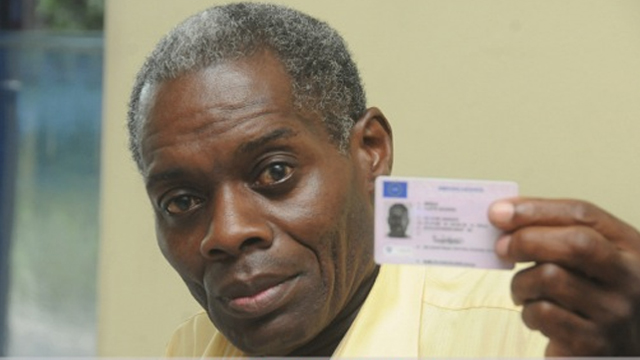 [caption id="attachment_3082" align="alignright" width="300"] Lloyd Bogle shows his UK driver’s licence to the Observer on Monday. ([PHOTO: BRYAN CUMMINGS)[/caption]THE British High Commission in Jamaica has asked United Kingdom Immigration authorities to give urgent attention to the case of Lloyd Bogle, the 64-year-old Jamaican who has... 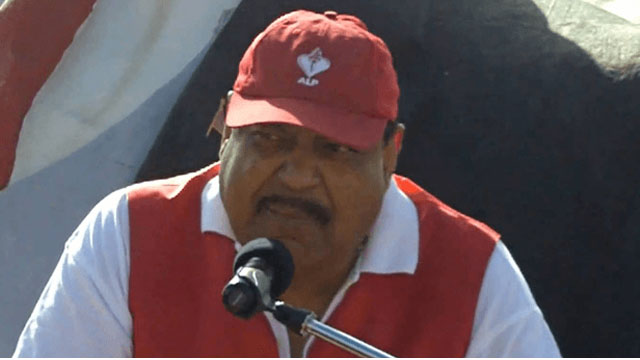