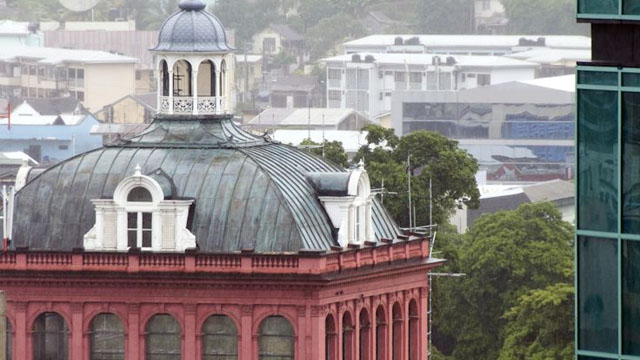 PORT-OF-SPAIN, Trinidad, Monday April 6, 2015, CMC –The electorate in Trinidad and Tobago continues to be polarized by race as the country gears for a general election no later than September this year, according to an opinion poll published here on Monday. The poll, published in... 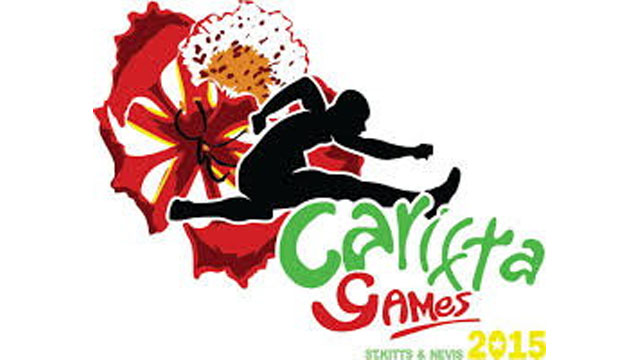 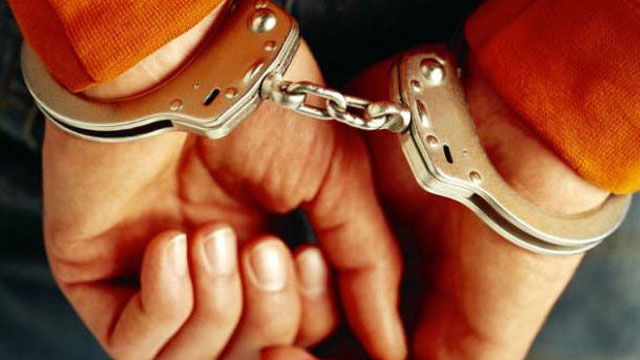 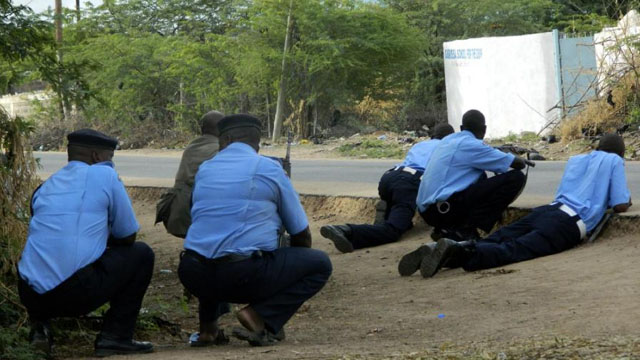 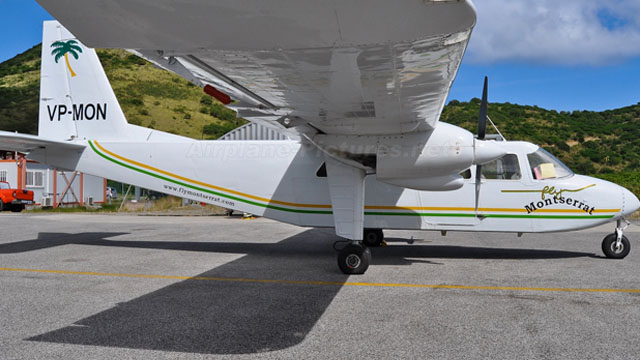