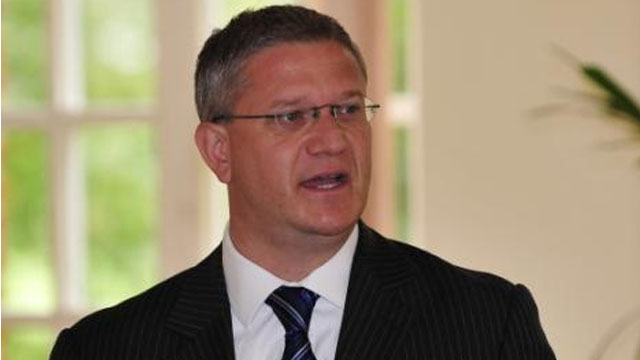 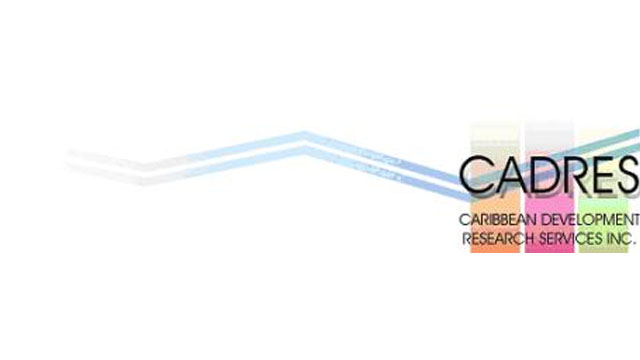 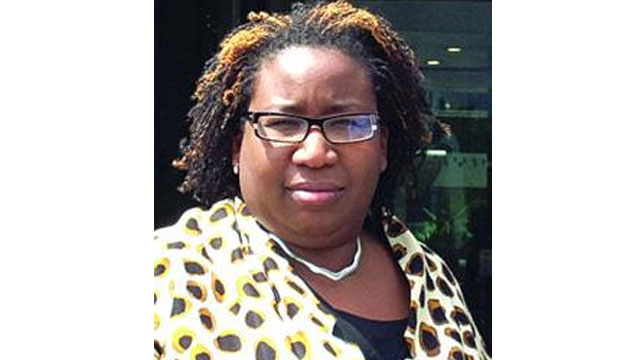 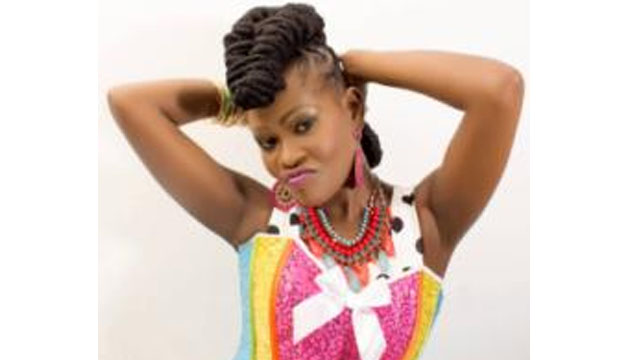 [caption id="attachment_8864" align="alignright" width="300"] Lornette Nedd (Fyah Empress)[/caption] KINGSTOWN, St Vincent -- A soca artiste is now at the centre of a controversy as the last full week of election campaigning begins in St Vincent and the Grenadines. Vincentians go to polls on December 9 to choose...