US Coast Guard seizes US$18m in drugs in Caribbean Sea 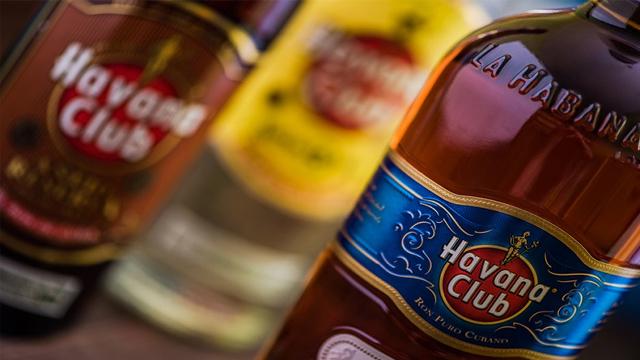 PRAGUE, Czech Republic – Cuba has devised an innovative way to pay off its multimillion-dollar debt to the Czech Republic – innumerable gallons of its famous rum. Cuba made the offer during recent negotiations on the issue, according to the Czech finance ministry. The communist Caribbean country... 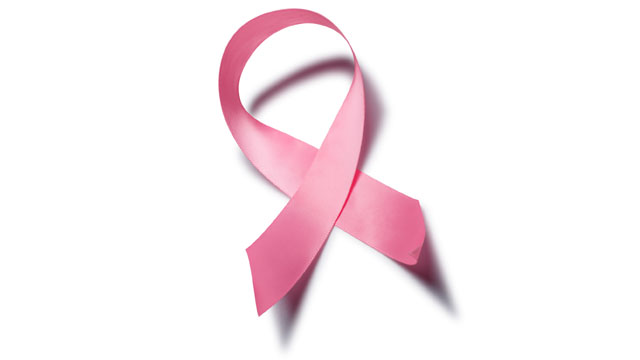 A local oncologist has said there are several factors at play which could be contributing to high cancer rates within the region. A recent study conducted by the Caribbean Public Health Agency (CARPHA) and the Centre for Disease Control (CDC) in the Unites States have found... 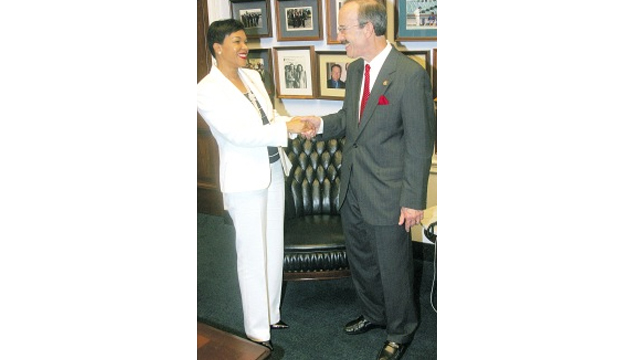 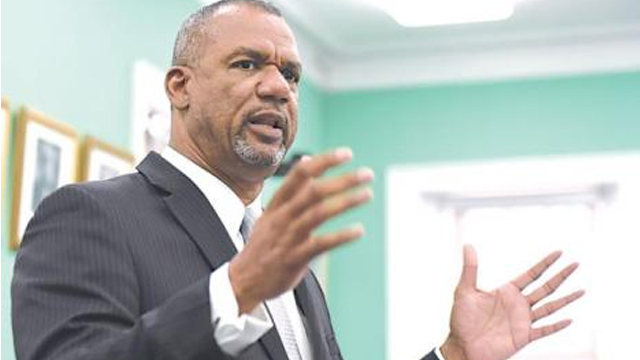 NASSAU, Bahamas -- Following through on a commitment to table the Freedom of Information Bill before the end of the year, Bahamas Minister of Education Jerome Fitzgerald on Wednesday brought the long-awaited bill to the House of Assembly, but there will be no debate on...