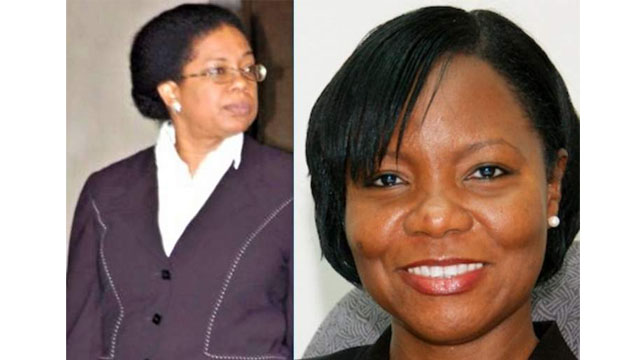 There will no swearing-in of two new High Court judges today. Justice Frank Seepersad today granted an injunction to former Attorney General Anand Ramlogan who on behalf of his client, former Government Minister Devant Maharaj, requested that no judicial appointments take place until the hearing of... 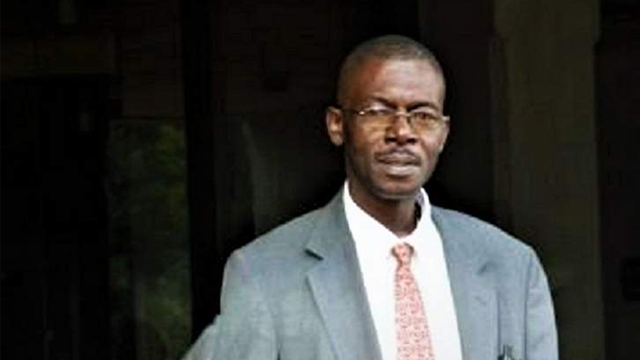 ATTORNEY Joseph Melville was yesterday found guilty by a Port of Spain jury of four criminal offences including attempted murder, and conspiracy to murder his secretary, Patricia Cox, in 2001. Melville, of Foster Road, Sangre Grande, was also found guilty by the nine-member jury before Justice... 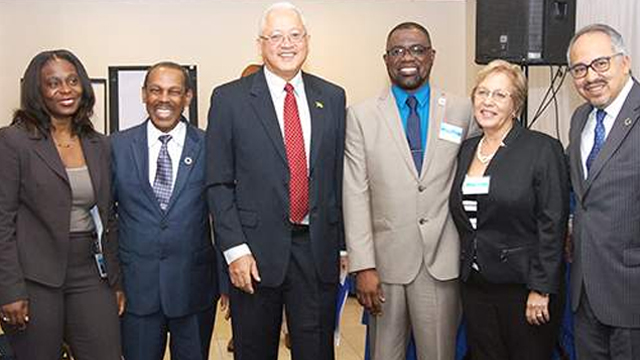 Jamaica calls on parliamentarians to be advocates for ending AIDS 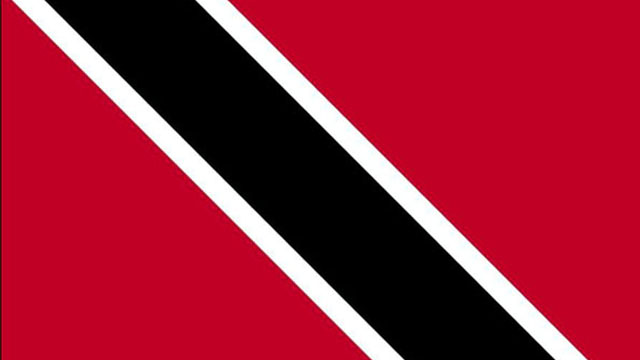 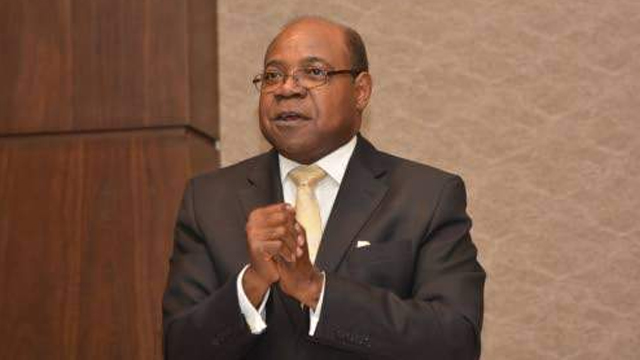 Minister of Tourism Edmund Bartlett says tourism remains the most vital source of earnings and economic activity for the majority of Caribbean islands, with region-wide revenues estimated at more than US$27 billion. “Tourism is the single largest generator of foreign exchange in 16 of the...