KINGSTOWN, St Vincent (CMC) — St Vincent and the Grenadines Argyle International Airport was officially opened on Monday evening with a flag-raising ceremony in which Prime Minister Dr Ralph Gonsalves said that the facility is “a symbol, it is a metaphor of what is possible... 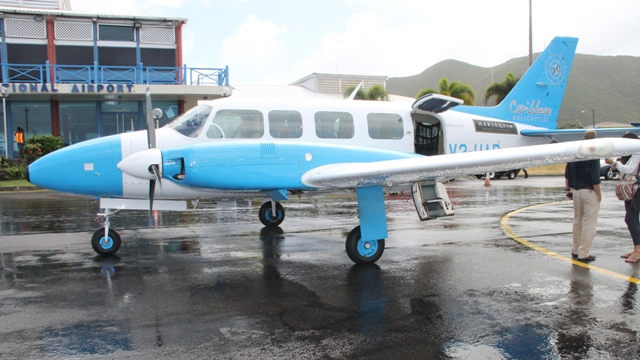 [caption id="attachment_3913" align="alignright" width="300"] File Photo[/caption] Prompt Acting Airport Authorities Retrieves Stolen Plane During the early morning hours of Sunday, 12 February, a light aircraft parked on the Terminal Ramp of Clayton J. Lloyd International Airport was stolen. The airport was closed at the time and no... 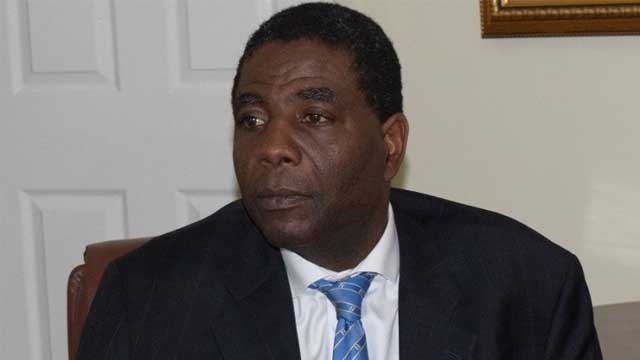 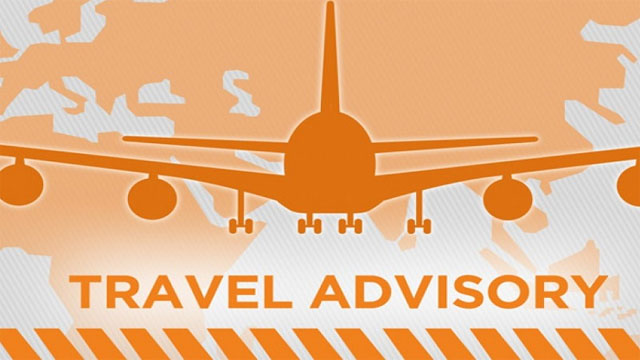 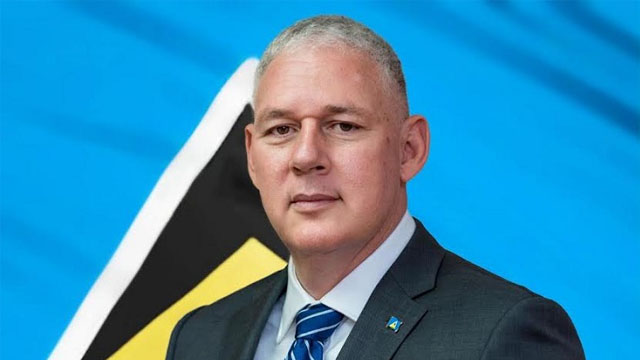