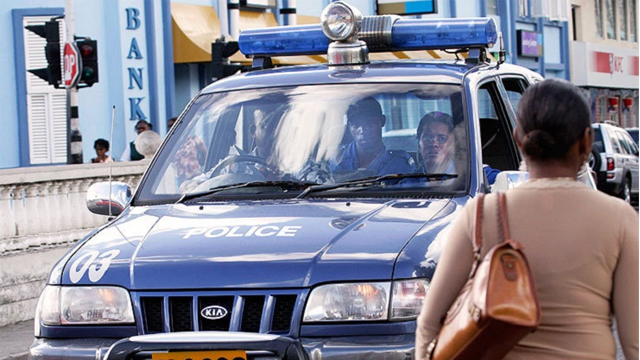 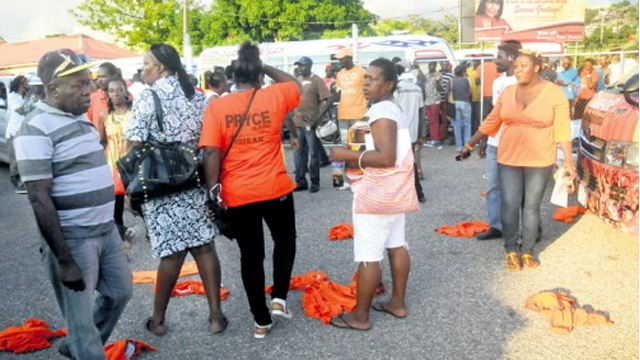 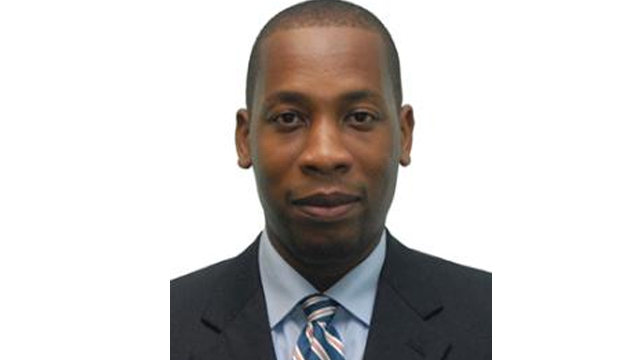 KINGSTON, Jamaica (AP) — Violent rivalries among Jamaica’s lottery scam rings have helped to drive the Caribbean island’s homicide rate to the highest level in five years, according to police. The Jamaica Constabulary Force said the country had at least 1,192 slayings in 2015, a roughly... 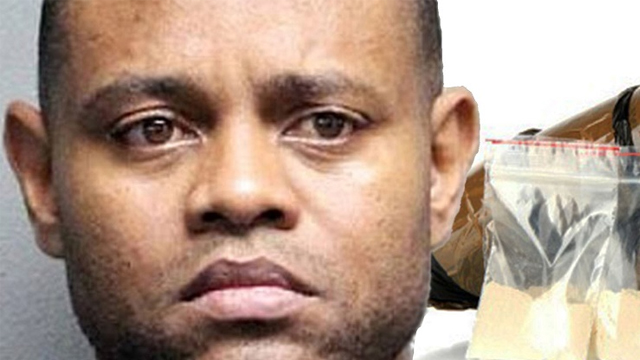