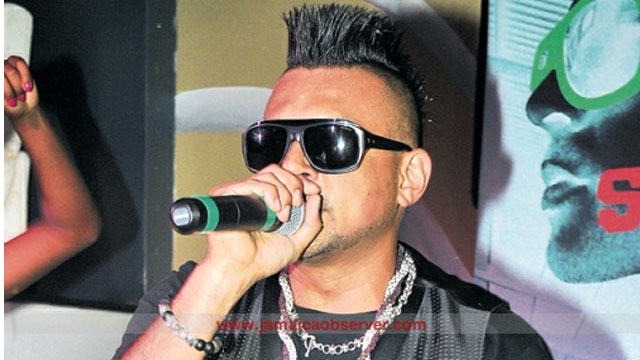 KINGSTON, Jamaica, Dec 27, CMC – Jamaica’s Grammy award winning singer, Sean Paul, is to decide whether or not to perform a New Year Eve show in the Maldives after reportedly receiving a death threat from an Islamic group claiming to have ties in Syria,... 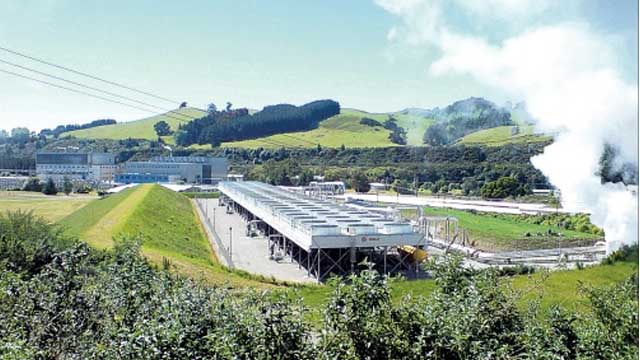 WASHINGTON, USA (CMC) --The World Bank says a multi-donor initiative, led by its Energy Sector Management Assistance Programme (ESMAP), has mobilised US$235 million through the Clean Technology Fund towards scaling up geothermal energy in developing countries, including the Caribbean, since it was launched a year... 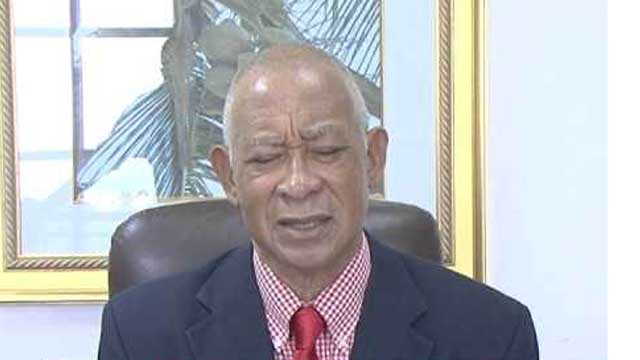 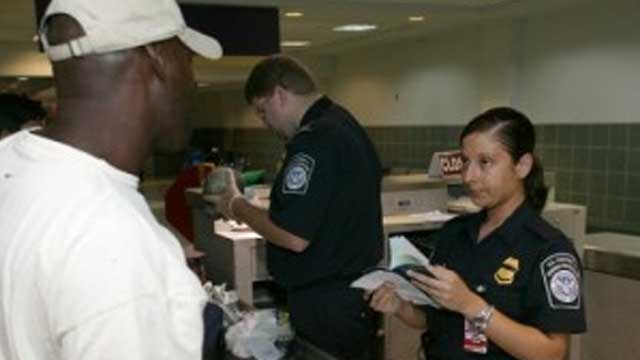 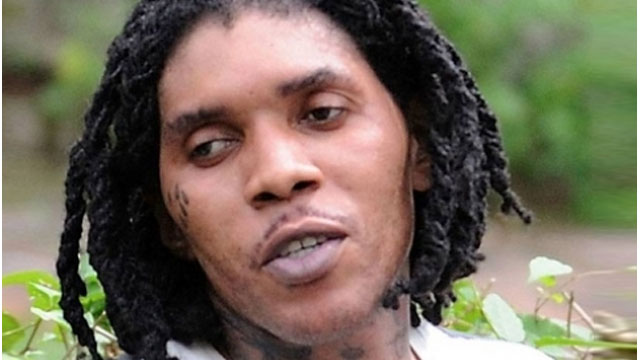