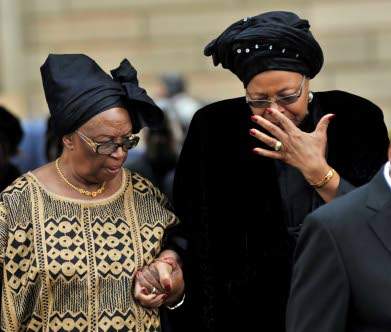 JOHANNESBURG, South Africa (AFP) — A new book detailing Nelson Mandela's last days has been withdrawn after it was condemned by his outraged widow, publisher Penguin Random House said yesterday. The book by Mandela's physician Vejay Ramlakan was released last week to coincide with the late... 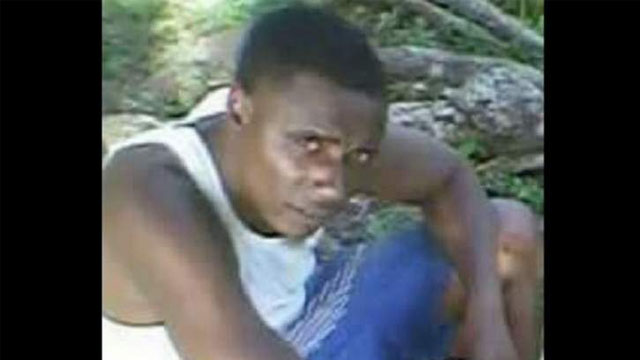 DARYELL Artley, the man who earlier this month allegedly lit Michael Victor on fire during a dispute over $80, has been charged with the offence of murder. On Friday, the Trinidad and Tobago Police Service tweeted that Artley was initially charged with causing grievous bodily harm.... 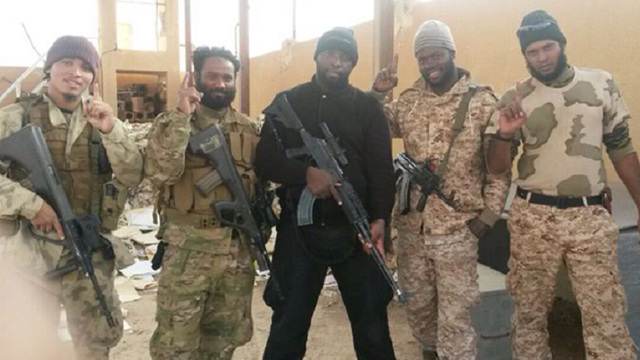 The United States says Trinidad and Tobago had the highest per capita rate of ISIS recruitment in the Western Hemisphere last year and the return of these terrorist fighters was cause for concern. In its Country Reports on Terrorism 2016, released last week, the US State... 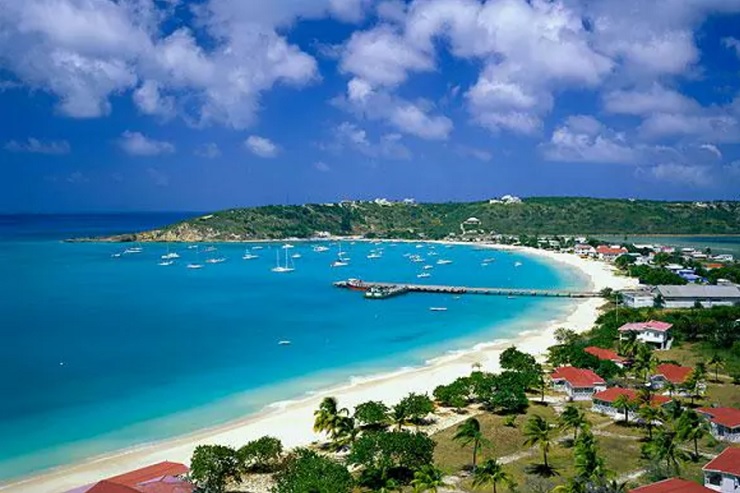 Anguilla has won top honours as ‘Best Island in the Caribbean, Bermuda & Bahamas’ , in Travel + Leisure World’s Best Awards 2017. Travel + Leisure is the largest travel magazine brand in the United States, and the winners of the prestigious award are determined by...