The Police are currently investigating two attempted murder incidents that occurred in Newton Ground and St. Peters overnight. The first report was of a shooting incident in St. Peters. It was received at about 8:35 p.m. on July 28, and several units responded. Preliminary investigations have... 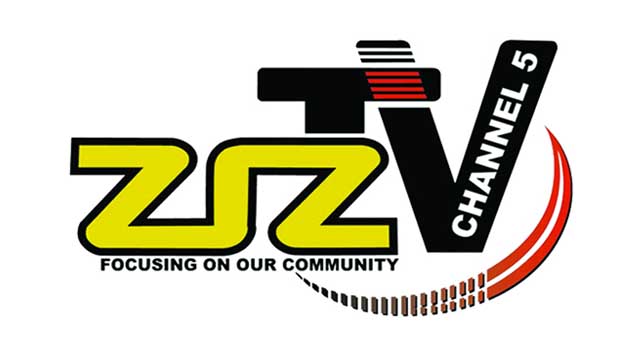 Leader of the Opposition, the Rt. Hon. Dr. Denzil L. Douglas cleared the air Wednesday in response to the opposition’s request to utilise the facilities of ZIZ Broadcasting Corporation (ZBC) of which the Federal Government is the sole shareholder. Dr. Douglas refuted the remarks that ZBC... 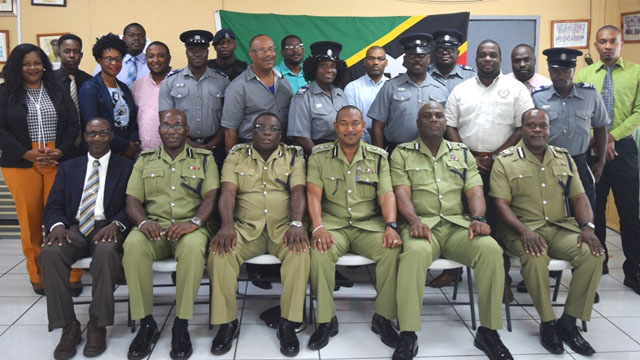 Twenty-one (21) Police Officers have been confirmed in their ranks retroactive from the date they began acting in the position. The confirmation for eleven (11) Corporals took effect from September 01, 2016 and from August 01, 2016 for ten (10) Sergeants. Their letters were distributed at... 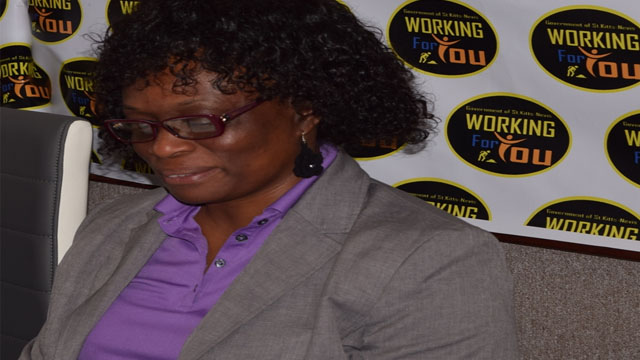 Ministry of Tourism Works Closely with Businesses and General Public in St. Kitts-Nevis to Promote A Plastic Free Lifestyle

This year, plastic free July was implemented for people around the world to pledge to reduce their plastic use and “choose to refuse.” Against this backdrop, the Ministry of Tourism continues to work closely with the general public, in particular businesses, to promote a plastic... 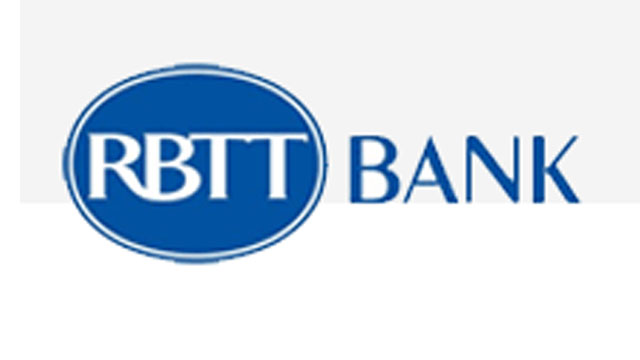