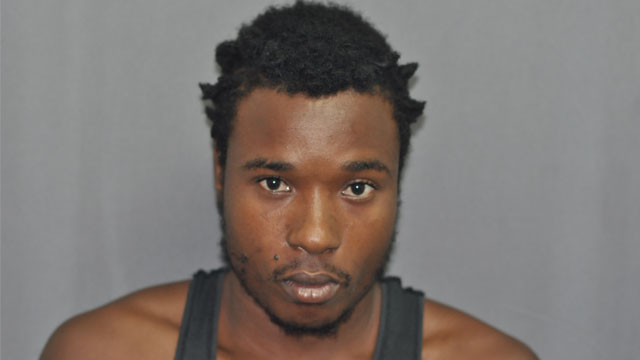 Lawton Forbes of Hamilton Nevis has been arrested, formally charged and cautioned for the following offences related to a shooting incident in Nevis on Friday (March 04). Charges were laid for the offences of attempted murder, possession of an illegal firearm, possession of ammunition and... 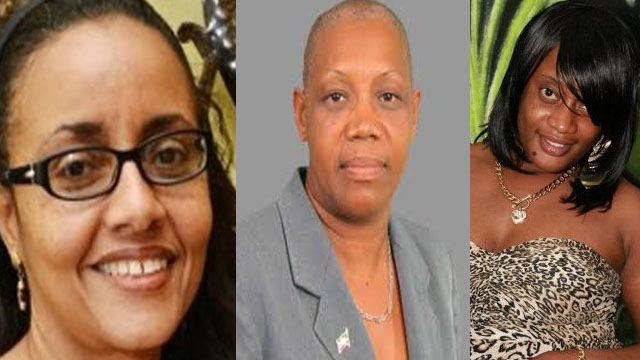 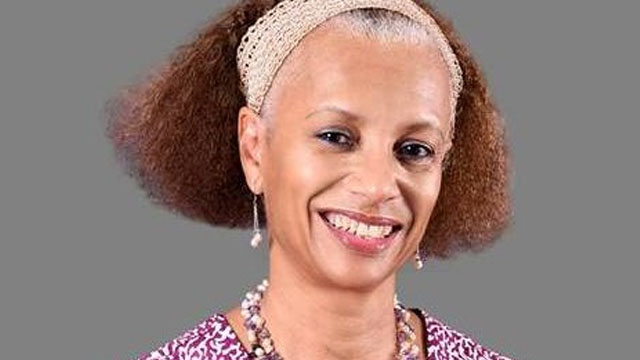 The University of the West Indies, Mona announced on Monday the promotion of Senior Lecturer in the Department of Government, Faculty of Social Sciences, Dr. Jessica Byron-Reid to the rank of Professor. Jessica Byron completed a BA in French and Spanish at The UWI, Cave Hill... 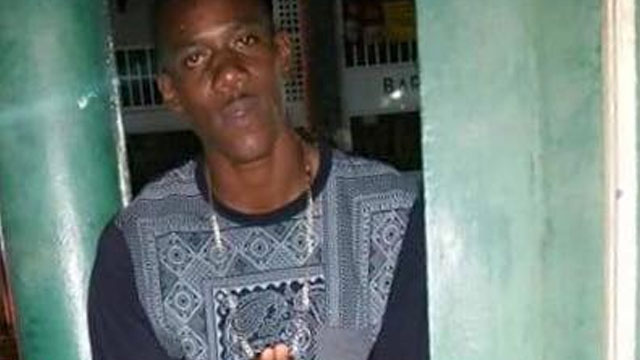 Fireman Shot to Death In Sandy Point, Shots Ring Out In Nevis

The Royal St. Christopher and Nevis Police Force Violent Crimes Unit (VCU) is currently investigating a shooting incident in Sandy Point that resulted in the death of one (1) person and gunshot injuries to another. The shooting occurred at around 10.30pm on Saturday (March 05). Initial... 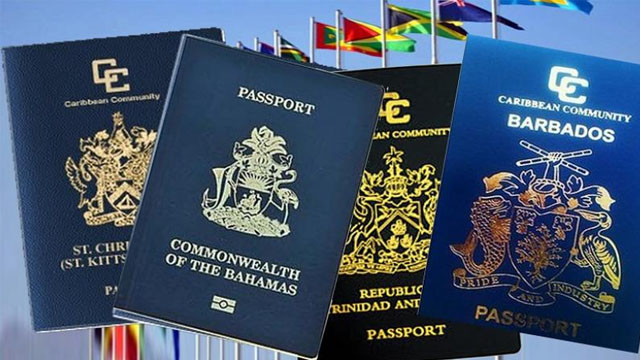