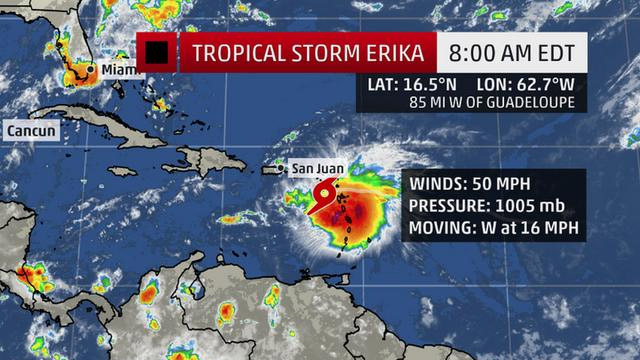 The St. Kitts and Nevis Meteorological Office and the National Emergency Management Agency advise all residents to stay indoors and take all necessary precautions for their safety. At 5am today, the center of Tropical Storm Erika was located near Latitude 16.8 North, Longitude 61.5 West or... 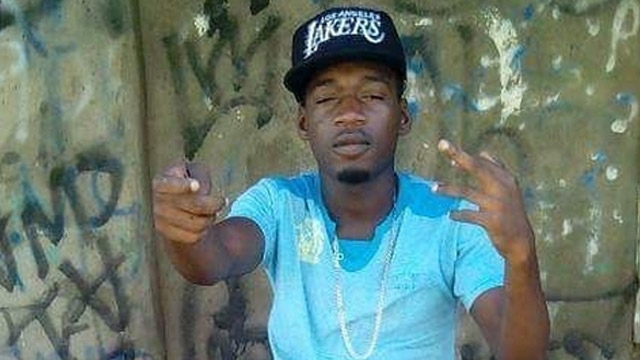 A man in his late teens was shot and killed Tuesday, night in Mc Knight, Basseterre. Reports reaching Freedom Fm are that a 19 year old young man known as Rakeem was shot sometime after 9PM Tuesday night, and was rushed to the Joseph N France... 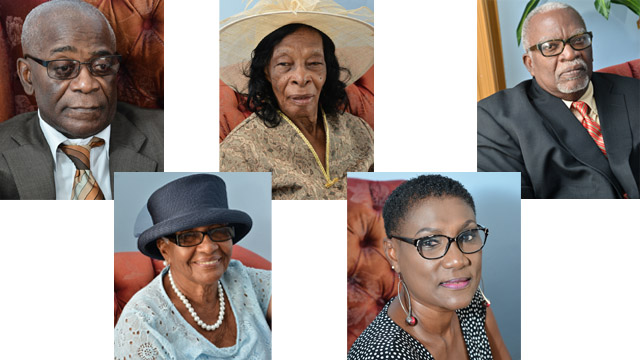 [caption id="attachment_7450" align="alignleft" width="300"] Dawud “Mudada” Byron was awarded a Medal of Honour for his contributions in journalism. He was the Editor for the Labour Spokesman for many years+Sylvia Manning was given a Queens Honor and bestowed with the Medal of the British Empire MBE... 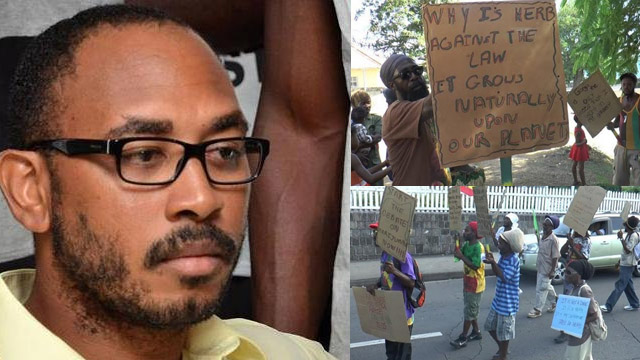 His Excellency Ambassador Jonel Powell is put out a call for a closer look at the possible decriminalisation of Marijuana in the Federation. The call was made during remarks at the conclusion of a Rastafarian Solidarity March at the Independence Square on Saturday. The Cultural and Sports... 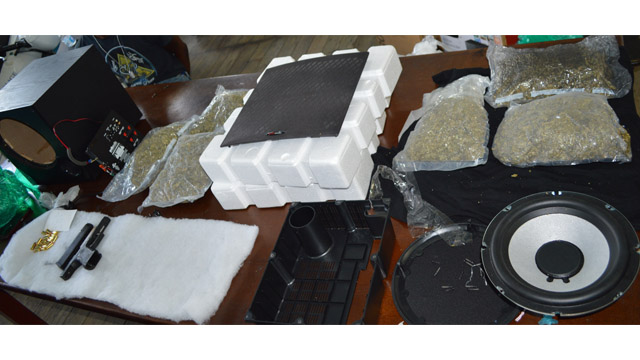 Members of SSU, Drug Squad, SIU, and Her Majesty's Customs and Excise Department carried a joint Intelligence-led operation on Tuesday 25 August 2015 about 12:30 pm. The operation was successful as it yielded the find of a significant quantity of illegal drugs (compressed marijuana) and...