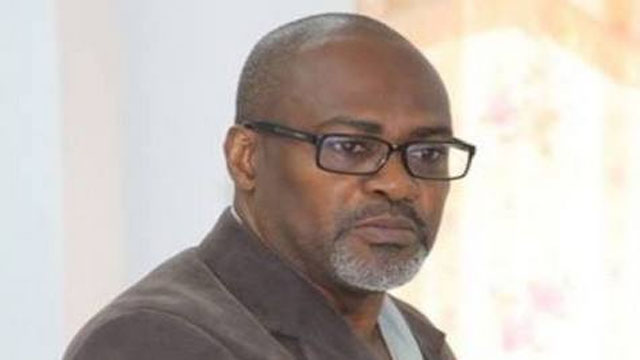 “Now that I know what I know, I’ll back Denzil Douglas against Timothy Harris any day,” says ex PLP chairman

The failure of St. Kitts and Nevis’ Prime Minister Dr. Timothy Harris to deal with alleged unaccounted for election campaign funds continues to be a sore point for expelled officers and members of Harris’ People’s Labour Party (PLP) as well as the citizens and residents...

Five days after Prime Minister Dr. the Honourable Timothy Harris boasted of a reduction in murders in 2017 over 2016, there were several shooting incidents in which the murder rate rose by one. The murder of 56-year-old businessman, Lincoln Liburd of Nevis took the number of...

The home-grown Structural Adjustment Programme implemented by the St. Kitts-Nevis Labour Party Administration of the Right Hon. Dr. Denzil L. Douglas, leading to the continued reduction of the debt to GDP ratio in St. Kitts and Nevis, has been hailed as a very successful. The praise... 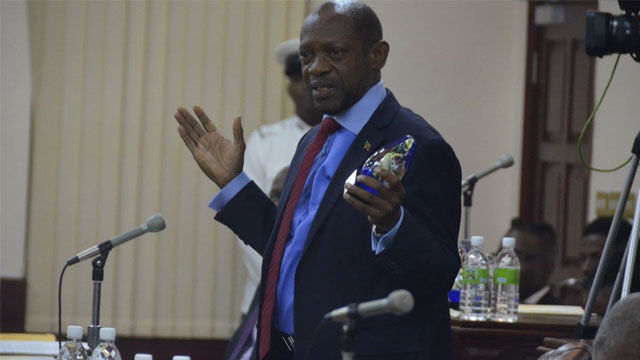 Police Investigate Reports of Shootings and One Homicide on Friday

The Royal St. Christopher and Nevis Police Force is investigating several incidents which took place on Friday 17, November 2017. Responding to a report of shots being heard at about 2:30p.m., officers visited a scene at Zetlands Village where they discovered what appeared to be the...