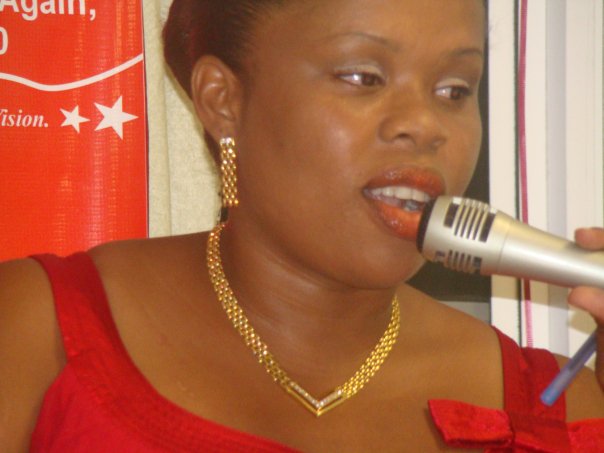 The opposition St. Kitts-Nevis Labour Party (SKNLP) has called on Supervisor of Elections, Mr. Elvin Bailey “to publish forthwith all the Revised Monthly Lists of Voters that have become due for publication after February of 2015 and up to the current date.” “We also call on... 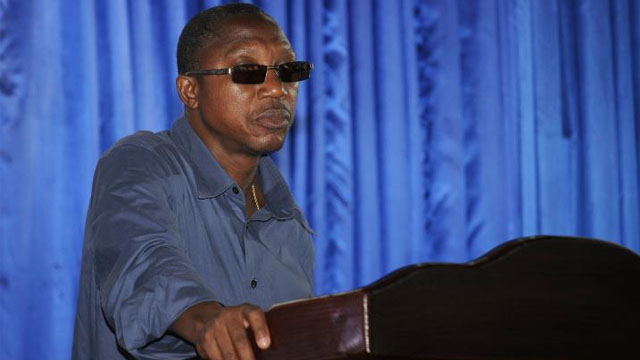 Dr. Douglas: The only country I have an oath of allegiance to and dedicated my life to is the Federation of St Kitts and Nevis

Leader of the Opposition in St. Kitts and Nevis, the Right Hon. Dr. Denzil L Douglas has labeled as “hogwash” the statement issued by Prime Minister Dr. the Hon. Timothy Harris during a press conference on Wednesday. In a response Thursday, Dr. Douglas, the former Prime... 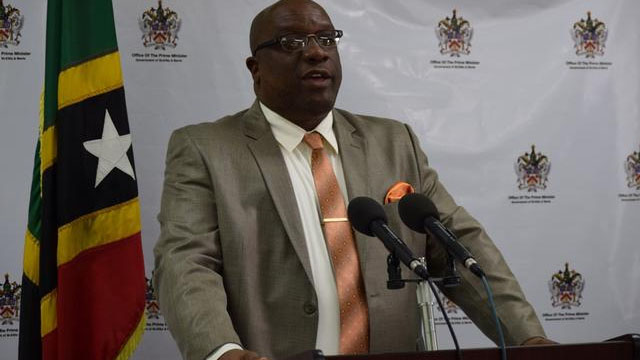 BASSETERRE, St. Kitts, October 25, 2017 (Press Unit in the Office of the Prime Minister) – Further investigations into the Dr. Denzil Douglas passport matter by the Team Unity-led Administration have found that the former prime minister, now Leader of Her Majesty’s Loyal Opposition, is indeed... 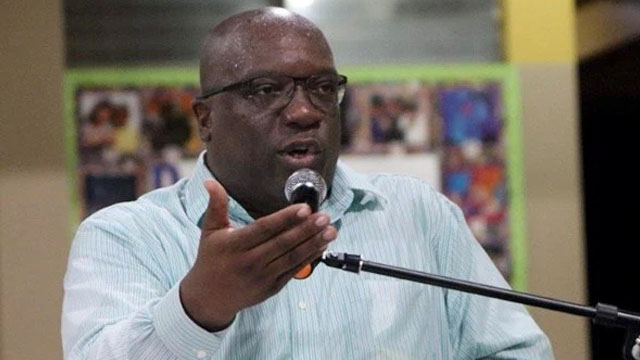 Questions have been raised about the last minute cancellation of travel arrangements by St. Kitts and Nevis’ Prime Minister, Dr. the Hon. Timothy Harris to Cannes, France via London on Monday. Dr. Harris was scheduled to leave Antigua for France on a British Airways flight via...