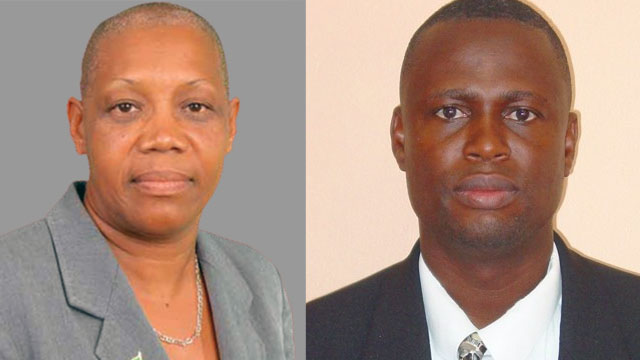 St Kitts – Nevis Labour Party chairperson and Parliamentary Representative for Const.#2 Hon Marcella Liburd has said that the dismantling of the PEP has already started. Liburd said that many of the employees have already been terminated including the CFBC PEP trainees in Hospitality, and...

On August 31, 2015, the Executive Board of the International Monetary Fund (IMF) concluded the Article IV consultation1 and the First Post-Program 2 with St. Kitts and Nevis. The economic situation has continued to improve since the completion of the Fund-supported home-grown economic program in July... 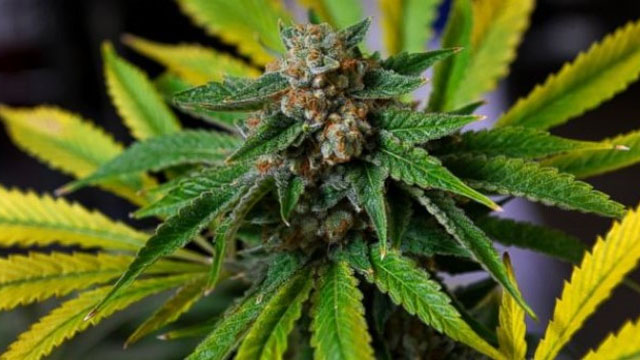 Basseterre, St. Kitts, August 31, 2015 (RSCNPF): During an investigation into a August 27-28 breaking at Island Food Supermarket on Cayon Street, the lead investigator requested support from other units to do a close proximity area search in hopes of finding the items identified as... 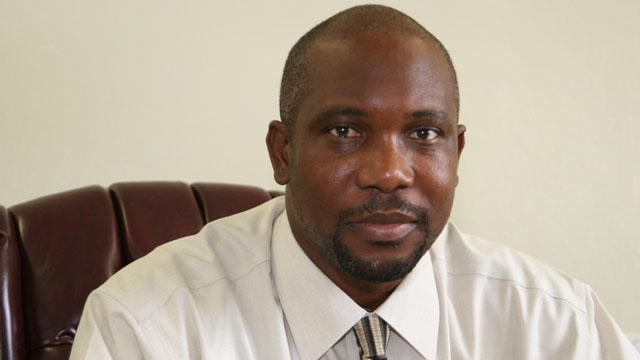 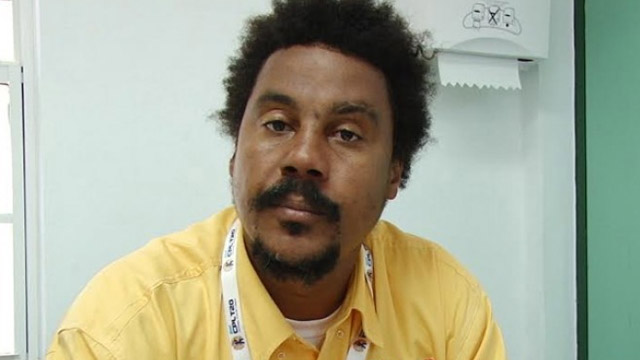