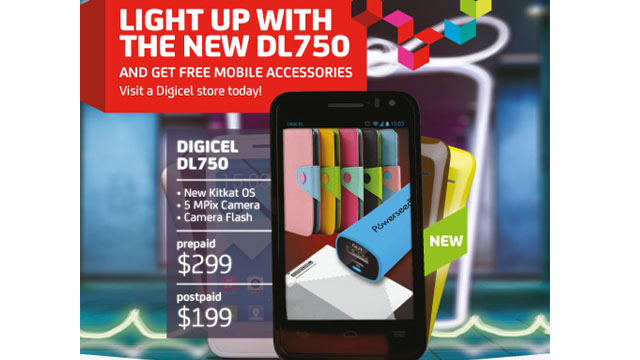 Basseterre, St. Kitts (October 24, 2014) - Digicel St. Kitts and Nevis is today launching the DL750 – the next generation in its line of affordable smartphones which will offer customers the best value as it comes loaded with cool new features that will sure... 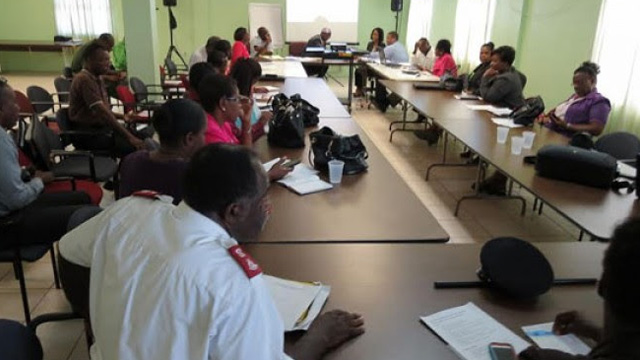 (ZIZ News) — As part of the national response to international Ebola concerns the government has established a St. Kitts-Nevis Ebola Readiness Working Group. The group is a sub-section of the St. Kitts Nevis National Disaster Mitigation Council. The council met on Tuesday at the National Emergency... 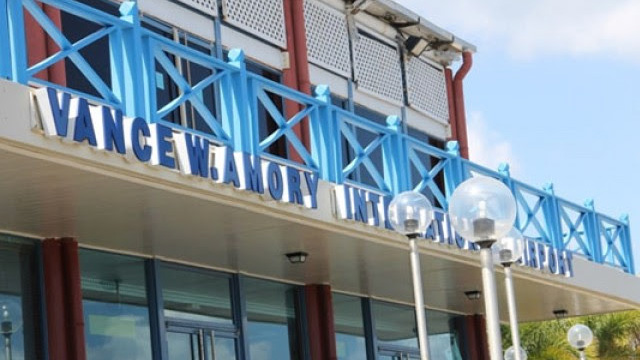 NIA Charlestown Nevis — Deputy Premier of Nevis and Minister of Tourism Hon. Mark Brantley, announced at the 8th Consultation of the Economy on October 16, 2014, that the tourism industry on Nevis was doing well. That achievement he believes, was the result of a... 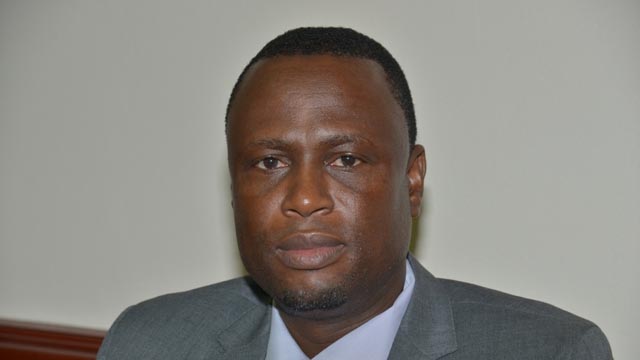 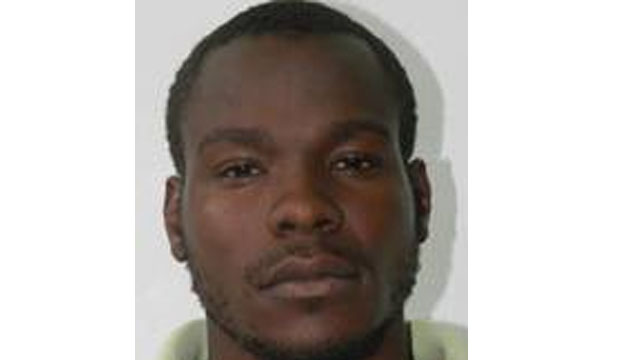