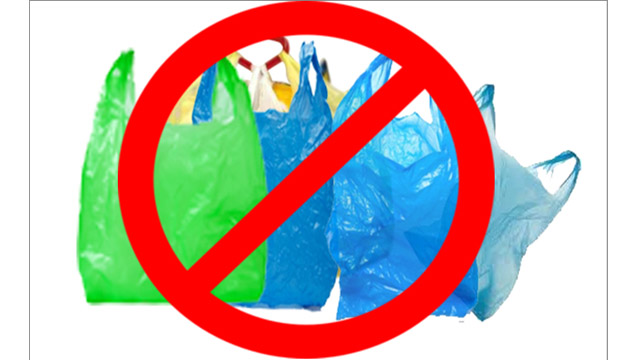 Nevis To Ban Single Use Plastics And Styrofoam In 2020 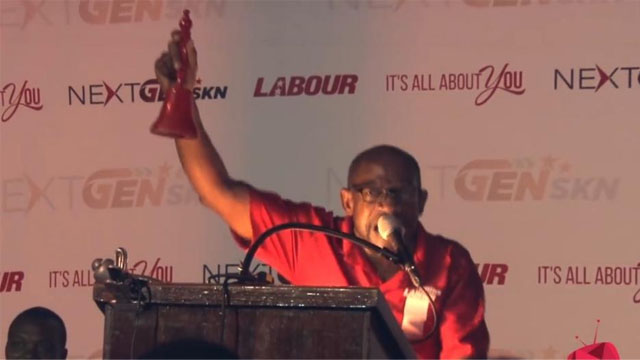 Douglas To PM Harris: Ring The Bell Or Else

The Opposition St. Kitts and Nevis Labour Party wants the government to call the election and call it now. During a political meeting Sunday night, former Prime Minister and Leader of the Opposition Dr. Denzil Douglas issued an ultimatum to the Timothy Harris-led Team Unity administration…call... 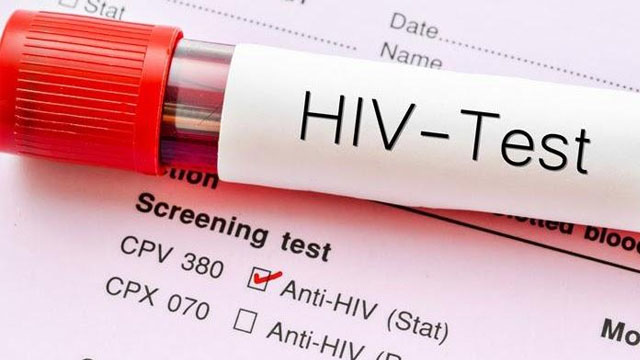 The present estimated number of persons in St. Kitts and Nevis living with HIV, and are aware of their status, stands at 172, however less than 50% are accessing Anti Retro-viral Therapy. Speaking on the occasion of World AIDS Day, observed globally on Dec 1, Junior... 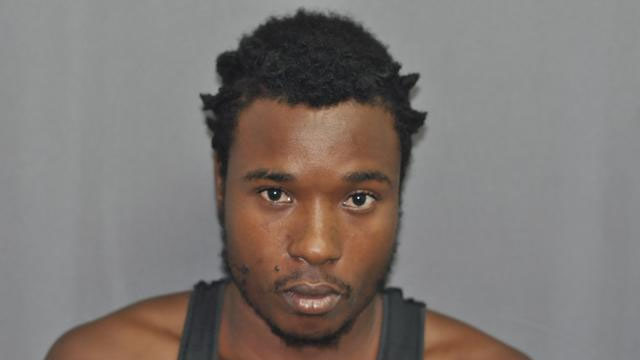 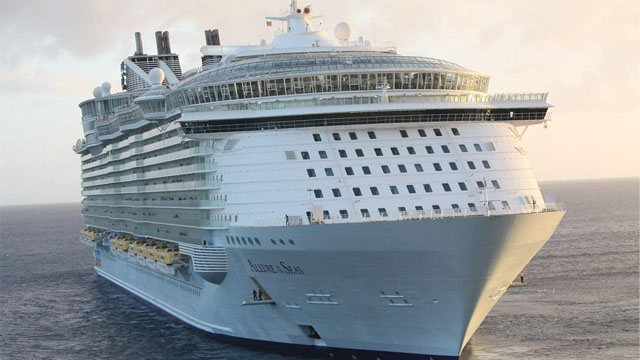