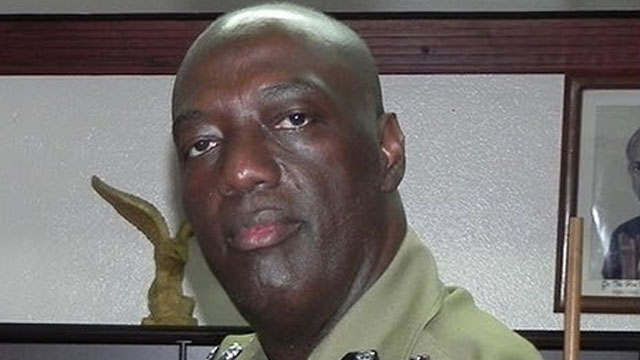 St. Kitts-Nevis Police Commissioner CG Walwyn has defended the arrest record of his police officers dismissing suggestions that cases were thrown out from the courts for lack of evidence. “When we get information and the person gives us the statement as being a witness to the... 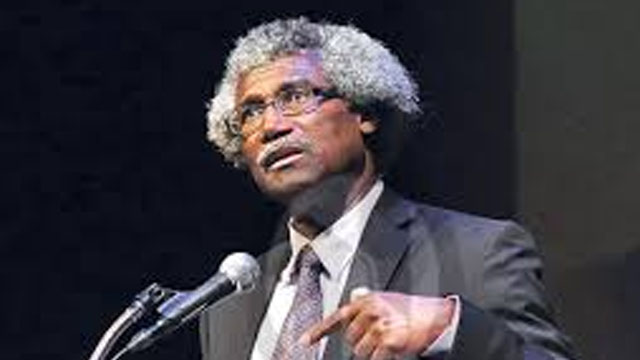 Governor of the ECCB for Sir Dwight K Venner, speaking at the National Consultation on the Economy on Thursday morning at the Marriott Hotel, hailed the performance of the economy since 2013 as being very encouraging. Sir Venner indicated that in spite of the ongoing... 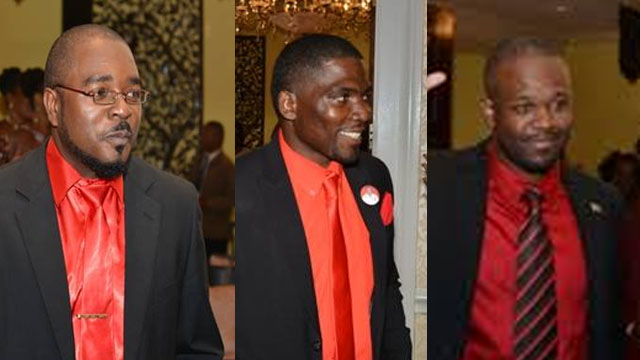 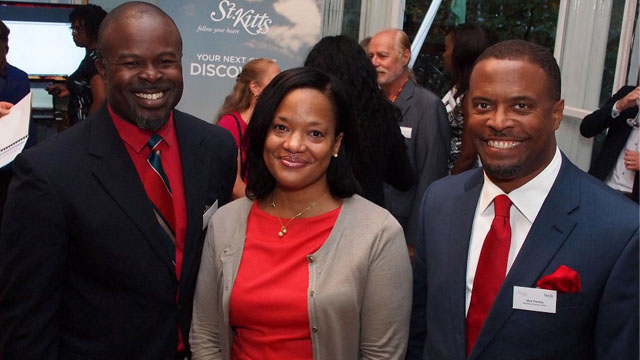 NIA CHARLESTOWN NEVIS (September 30, 2014) -- Deputy Premier of Nevis and Minister of Tourism the Hon. Mark Brantley says “Nevis continues to push hard to ensure that tourism continues to grow and flourish on the island in a sustainable manner.” Mr. Brantley’s comment came when... 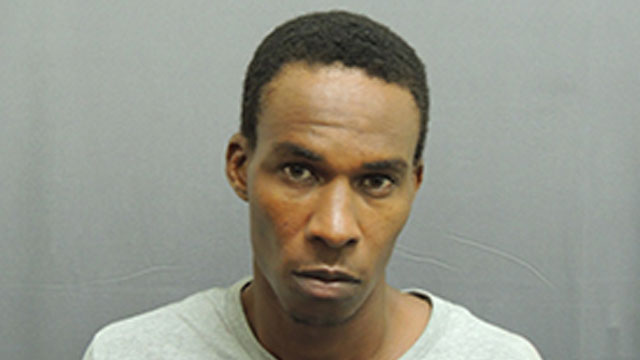