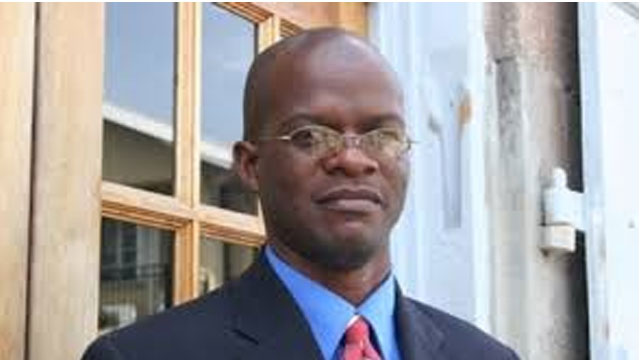 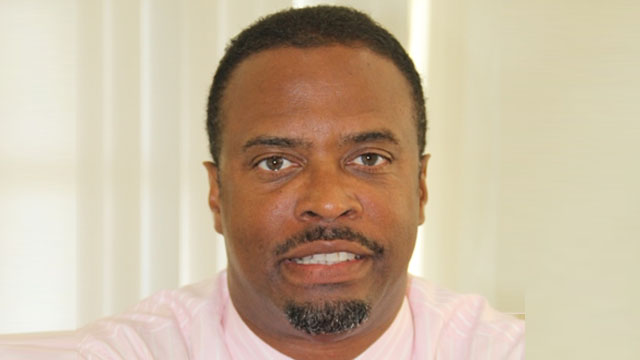 Fellow citizens and residents I address you this evening in my formal capacity as Leader of the Opposition in St. Kittsand Nevis and on behalf of the elected majority in the Parliament of St. Kitts and Nevis.My heart is heavy as I do so for yet... 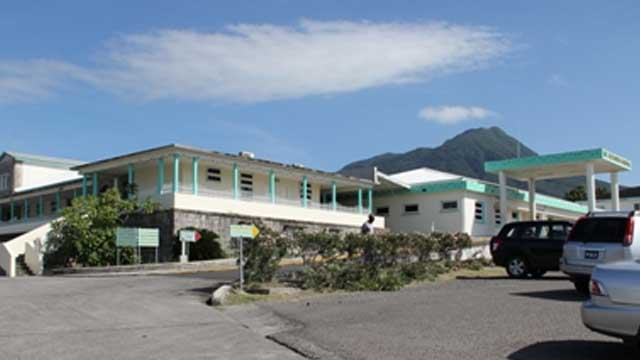 In the wake of rumors that murder victim Mr. Wilson Jones of Brown Pasture, may have died as a result of a specialist failing to provide life saving care, Dr Liburd anesthesiologist on call on Saturday evening was the guest of Choice Radio on Thursday... 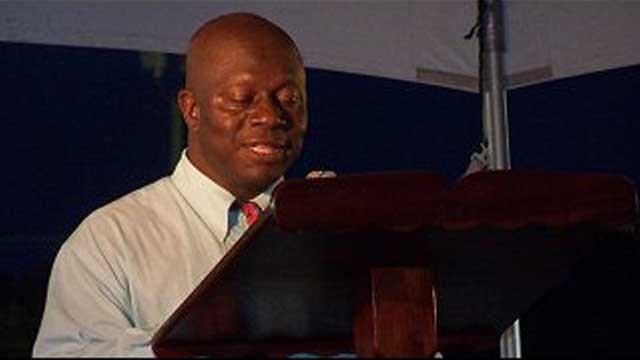 Nevisian journalist Steve Manners has said that the absence of the Opposition MP's at Wednesday nights staging of the 25 Most Remarkable Teens Award in St. Kitts and Nevis was disheartening. The inspiring affair highlighted stories of personal struggle, sacrifice, bravery, volunteerism, spiritual commitment, achievement...