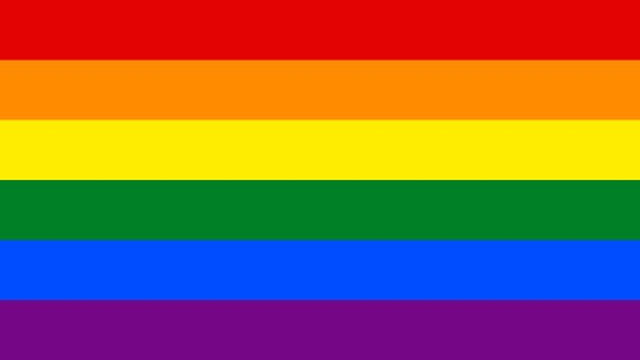 The Police Force is once again facing harsh public criticism in light of allegations of a gay bashing at the hands of police officers. According to a well placed source, on Sunday morning after a fete in the Frigate Bay Area, a male and a female... 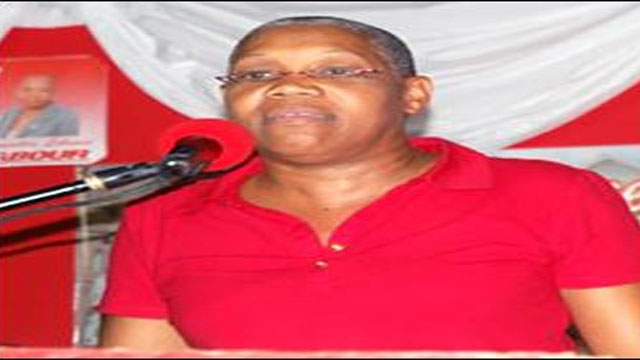 Basseterre, St Kitts, April 28, 2019 - The St Kitts-Nevis Labour Party (SKNLP) has labelled as "disrespectful" and "demeaning" the widespread television coverage of sanitary workers with minister of health Hon Eugene Hamilton just for a three dollars increase on their weekly wages. "The rise from... 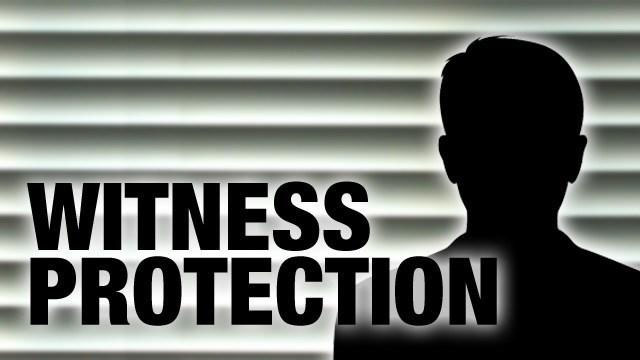 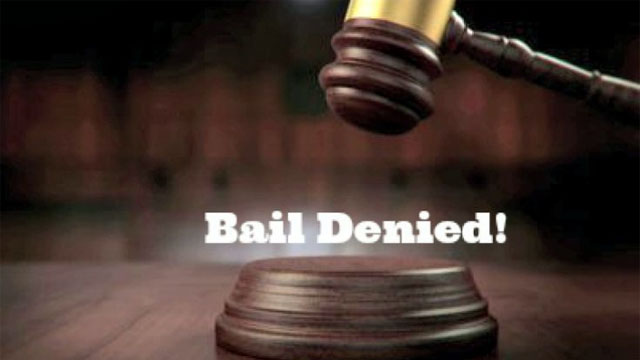 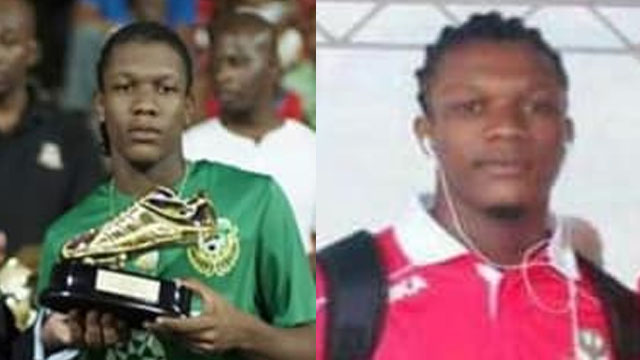