SKNLP: Holding back the IMF Report flies in the face democratic tenets of transparency and accountability

The recent statement by Prime Minister Dr. Timothy Harris reaffirming his decision to withhold authorisation of the publication of the Washington-based IMF Staff Report on the St. Kitts and Nevis economy under the Article IV Consultation has been described as “a defiant and even hostile...

Two persons have been taken into custody in relation to a shooting incident that occurred at about 7:45 a.m. on January 17, 2019 at Stapleton Garden. Investigations so far have revealed that Marlon Martin received injury to his feet while driving along a road in the... 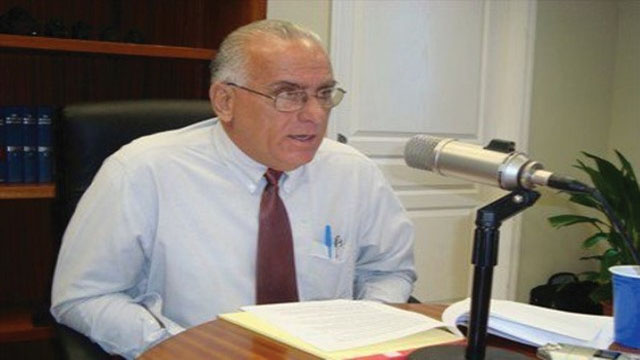 [caption id="attachment_13326" align="alignleft" width="300"] Dwyer Astaphan[/caption] Operation Rescue’s Dwyer Astaphan, who helped fashioned the PLP/CCM/PAM coalition government, has accused Prime Minister and Minister of Finance, Dr. the Hon. Timothy Harris of “rhetoric and accounting gymnastics” with the finances of the country and called on him to...

Two men have been charged in the St. Paul’s shooting incident that left three injured. Twenty-nine-year-old Maverick Tyson of Challengers Village and Twenty-six-year-old Kentab Tyson of West Farm Project have been charged for three counts of Attempted Murder and one count of Discharging a Firearm in... 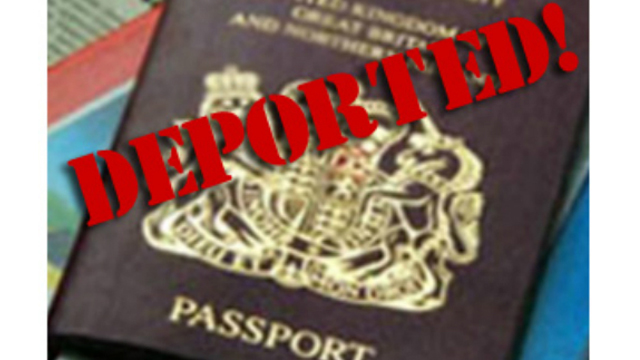 15 St. Kitts and Nevis nationals deported from the United States in 2018; 72 in the last five years