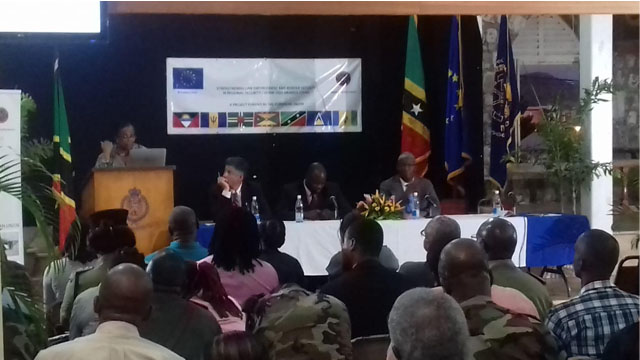 Police: Majority Of Homicides In SKN Are Gang Related

“Over the last two decades, the federation of St. Kitts and Nevis has recorded over 360 homicides. Of those at least 355 were a result of gang activity.” That’s according to Acting Assistant Commissioner of Police McArthur Browne, who painted a grim picture of the gang... 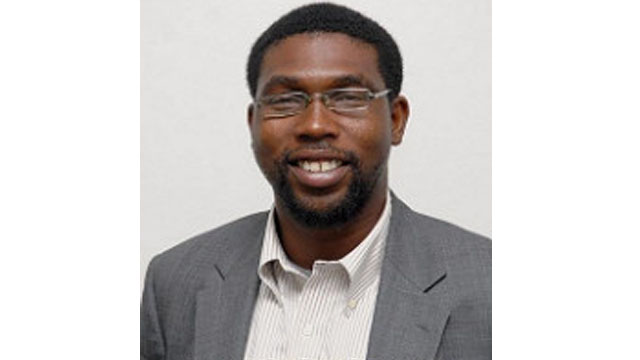 Defense lawyer and former Attorney General of St. Kitts and Nevis Jason Hamilton is now out on bail after being arrested on criminal charges Thursday. Hamilton was charged with possession of a firearm with intent to injure and aggravated assault against in connection to a March...

AA Flight Delayed In St. Kitts Due To Onboard Fire

The bomb squad and fire and rescue services were summoned to the Robert L Bradshaw International airport Friday morning after a fire broke out onboard American Airline flight 1466 while it sat on the runway awaiting boarding. The flight was scheduled to depart St. Kitts for...

Defense lawyer and former Attorney General of St. Kitts and Nevis Jason Hamilton was arrested on Thursday and hit with two criminal charges. Freedom Fm understands that Hamilton was charged with possession of a firearm with intent to endanger life and aggravated assault against a female... 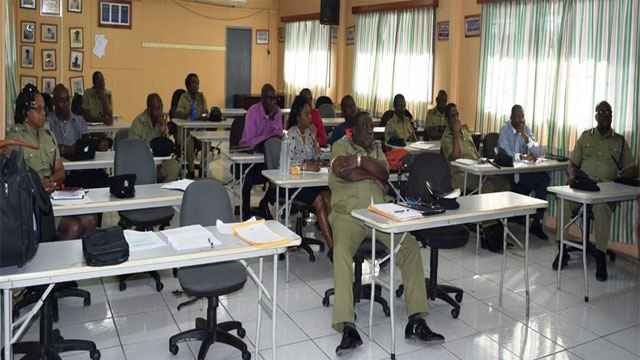 49 participants from various law enforcement agencies have successfully completed a Supervisors and Investigators Training Course and an investigative interviewing and statement taking course, with a view to improving the performance of duties and delivering enhanced service to the citizens and residents they protect and...