A government source is responding to charges of political victimization made by SKNLP Constituency 8 candidate Dr. Terrence Drew

[caption id="attachment_340" align="alignleft" width="300"] Dr. Terrence Drew[/caption] Speaking on Freedom Fm’s popular talk show “Issues” recently, Dr Drew explained that while on the campaign trail he had been approached by medical colleagues and they told him that he was needed at the JNF General Hospital. Drew...

Dr.Drew responds to SKN Times report that he abandoned his job

[caption id="attachment_340" align="alignleft" width="300"] Dr. Terrence Drew[/caption] A Times Caribbean Report issued on Sunday 9th August claiming that Dr Terrance Drew had “abandoned his job” as an Internist at the JNF hospital, was on Monday subsequently taken down from that website by Times Caribbean, after Dr... 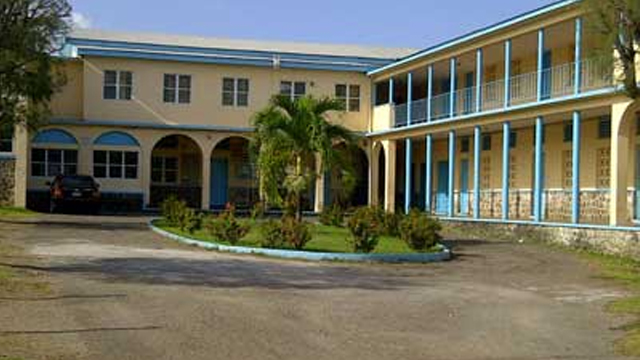 Highlights of this Evaluation The Health Hazard Evaluation Program received a technical assistance request from the Pan American Health Organization to evaluate the indoor environmental quality at Basseterre High School in St. Kitts. The request was submitted on behalf of the Government of the Federation of St. Christopher... 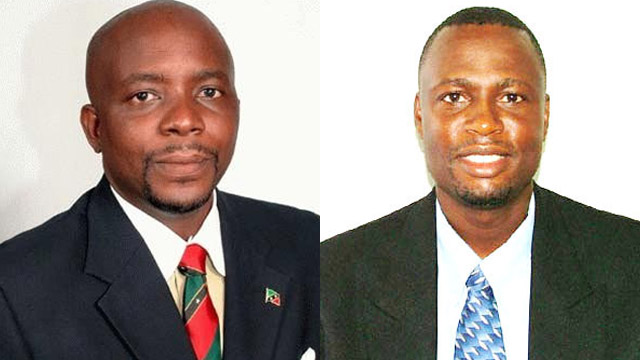 [caption id="attachment_7044" align="alignleft" width="300"] Chesley Hamilton + Nigel Carty[/caption] Well known criminal attorney and former PAM candidate Chesley Hamilton is dismissing claims made by Opposition Senator Nigel Carty that the DPP may have been dismissed to create a position for him. On Wednesday's edition of Freedom Fm's... 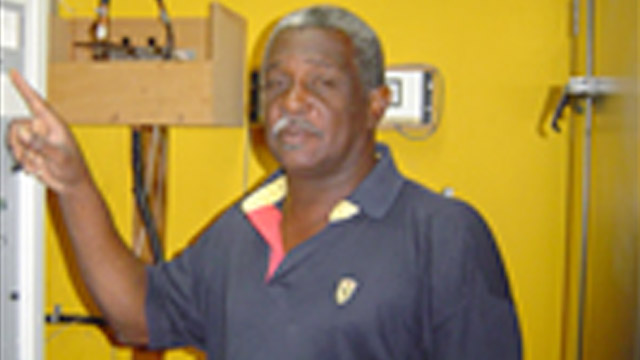 Freedom Fm has been reliably informed that just before 11am (Aug 7) the body of Albert Myers, a technician at VON radio station and repairman, was discovered in his Stoney Grove home. The victim was reportedly in his mid to late 60s. It was confirmed that Myers’ body...