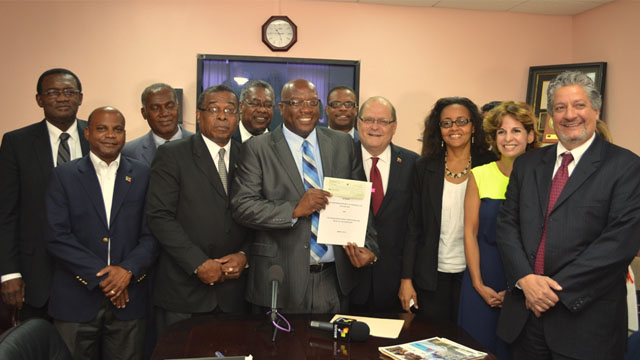 Government to Deliver on Promise to Sugar Workers

[caption id="attachment_4550" align="alignleft" width="300"] PM Harris and Ambassador Herrera flanked by Cabinet and PetroCaribe officials[/caption] Basseterre, St. Kitts, March 30, 2015 (SKNIS): The government of St. Kitts and Nevis is one step closer to delivering on its promise to make a better life for former sugar... 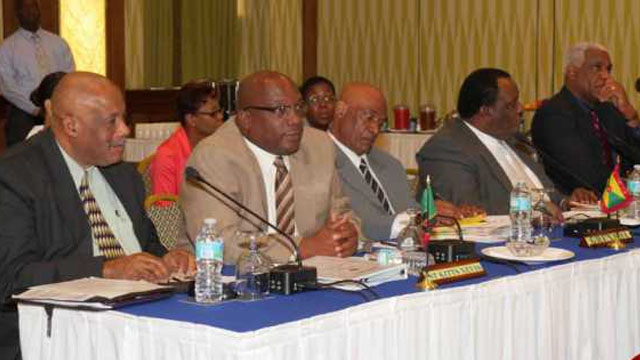 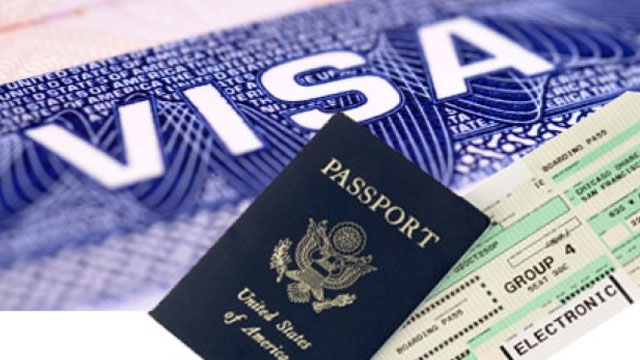 The St. Kitts-Nevis government says the signing of a visa waiver agreement with Brazil is part of the initiatives to boost economic growth as well as promote trade and investment in the twin island Federation. The government said that the accord signed on January 20 went... 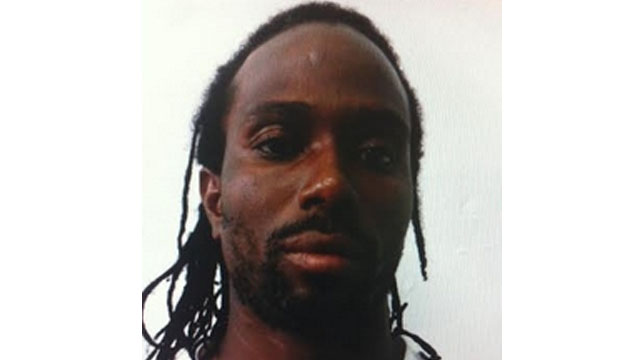 Shooting Incident on The Industrial Site

The Royal St Christopher and Nevis Police force is investigating a shooting incident which occurred on the CA Paul Industrial site on Thursday. Freedom FM has been reliably informed that Dwayne Martin, the husband of Carla Hendrickson who was shot in January, was shot at after...