[1] This is a judgment of the court. The appellants have appealed the order of a judge setting aside an interim injunction previously granted by her. The injunction had been granted at an ex parte hearing on 16th January 2015 and was discharged on 27th...

BASSETERRE, St. Kitts, Feb 5, CMC – Prime Minister Dr. Denzil Douglas Thursday welcomed the ruling of the Eastern Caribbean Supreme Court that had been asked to decide whether to extend an ex-parte injunction, pending a hearing requesting leave to appeal a High Court ruling... 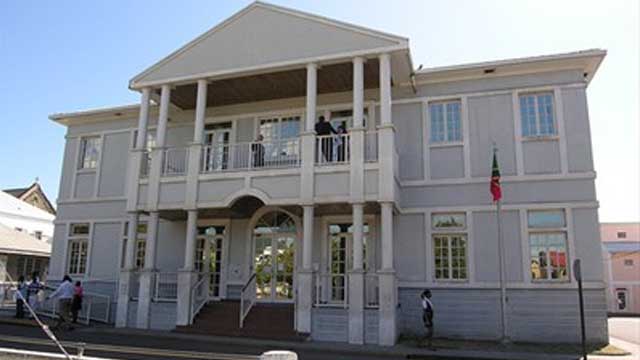 Thousands of St. Kitts – Nevis Nationals and residents got the word on Freedom FM from Senior Counsel Anthony Astaphan in St. Luca and Sylvester Anthony, that the boundaries injunction filed by team unity had been discharged. The Eastern Caribbean Court of Appeal handed down its... 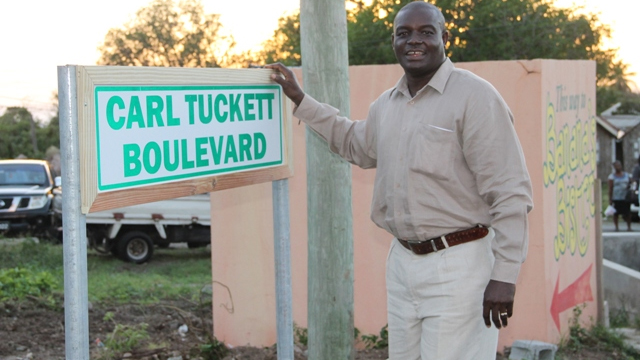