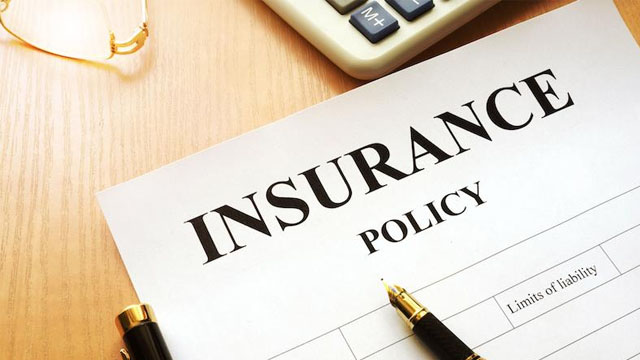 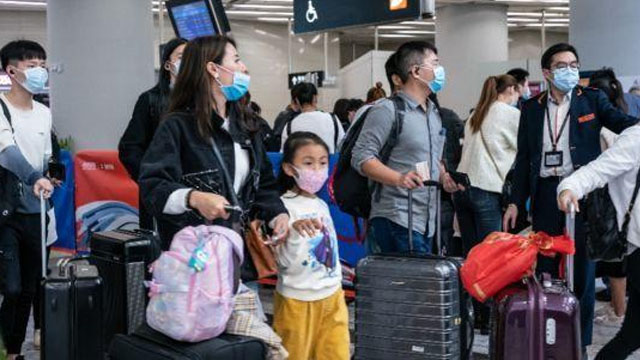 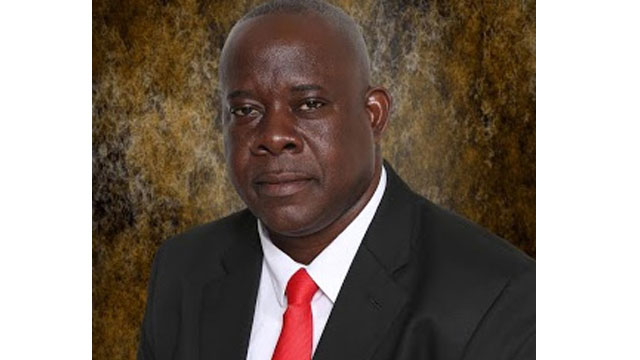 Leader of the Opposition Nevis Reformation Party Robelto Hector is challenging claims that his party has been using the office the NIA provided to NRP parliamentarian Joseph Parry for official purposes for its party campaign activities. Premier Mark Brantley leveled the allegation earlier this week, claiming... 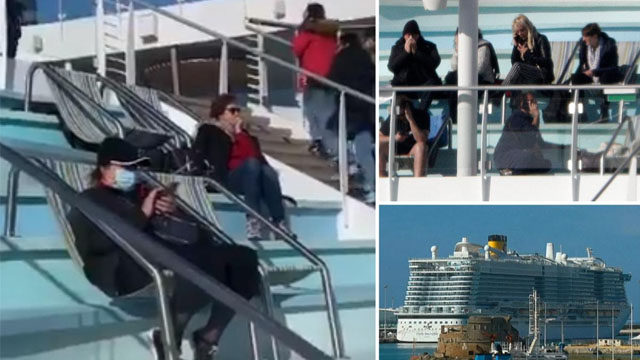 Regional tourism and health officials say although no cases of the novel coronavirus have been reported in the Caribbean, they are hard at work aiming to keep the region coronavirus-free. At least 213 people are dead and more than 9,709 cases have been confirmed in mainland... 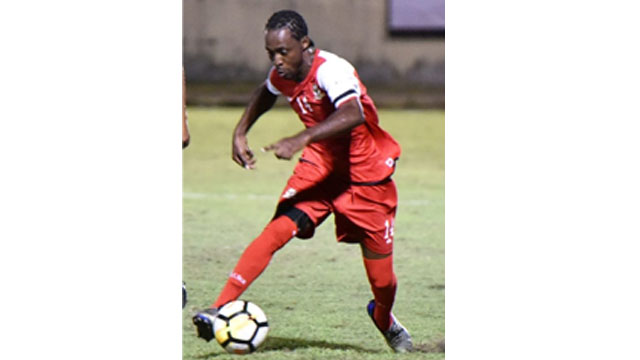 Police sources have confirmed that three persons were taken into custody for questioning in the shooting death of national footballer Kennedy Isles on Friday night (Jan 24). According to police, “investigations so far have revealed that 28-year-old Isles of Taylor's Village, who resided at Sandown Road,...