St. Kitts and Nevis Prime Minister Dr. Timothy Harris has criticized the lack of political will within the Caribbean Community (CARICOM) to push ahead with full regional integration. He said CARICOM leaders took a decision several years ago to delay fast-tracking the process because “people” were... 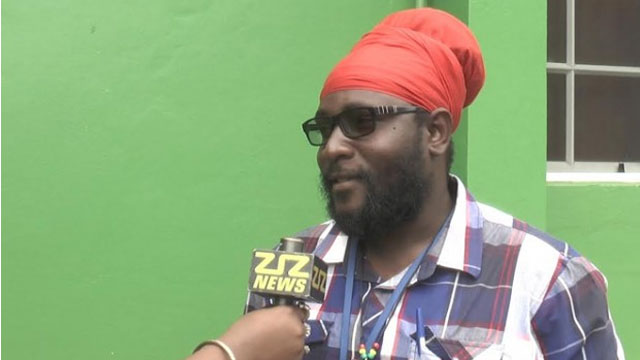 The Department of Agriculture is in the process of preparing for the 24th Annual Agricultural Open Day, scheduled for April 21 to the 22nd at the department grounds. Communication Officer, Kevin Jeffers said the public can expect the participation from the Primary and Secondary schools as... 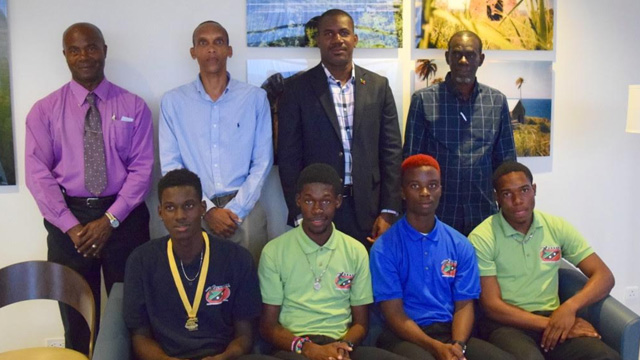 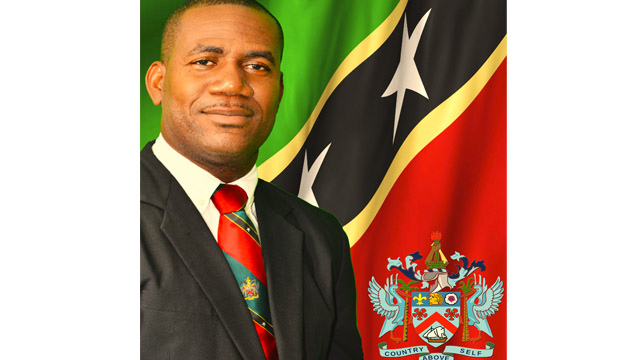