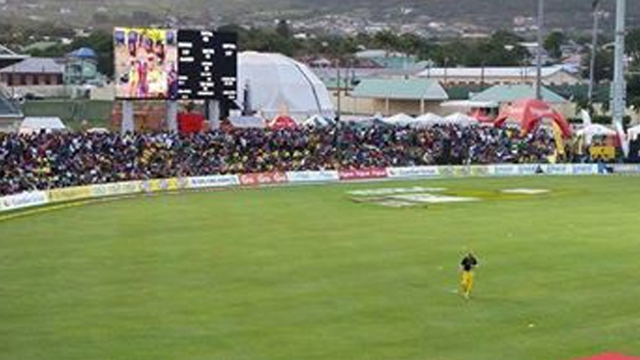 St. Kitts and Nevis gets new franchise in CPL Twenty-20

The hugely popular Caribbean Premier League (CPL) Twenty20 cricket tournament will have a brand new look in 2015 with a newly formed St. Kitts and Nevis franchise. The franchise, which is still to be named, replaces the Antigua Hawksbills, who were the weakest team in last... 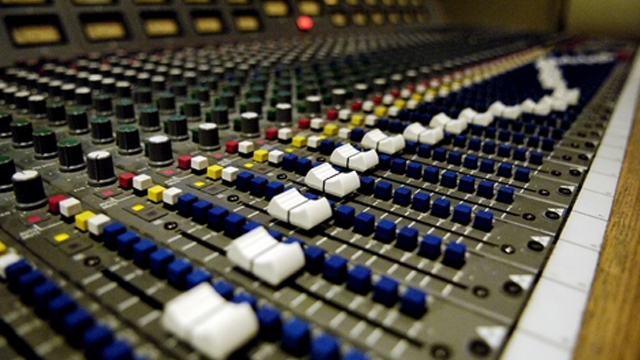 The Royal St. Christopher and Nevis Police Force is investigating comments made on a local talk show wherein a caller allegedly living in the United States of America, openly made terrorist threats against Nigerians living in St. Kitts who may choose to exercise their right... 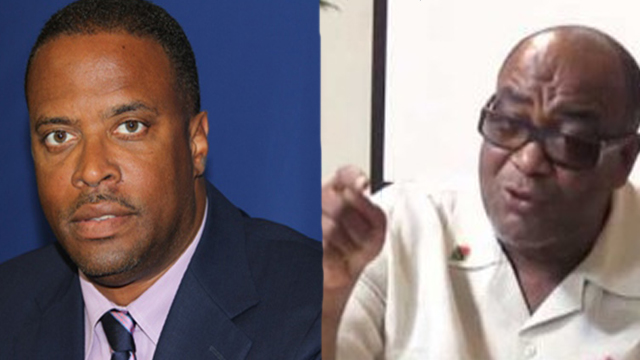 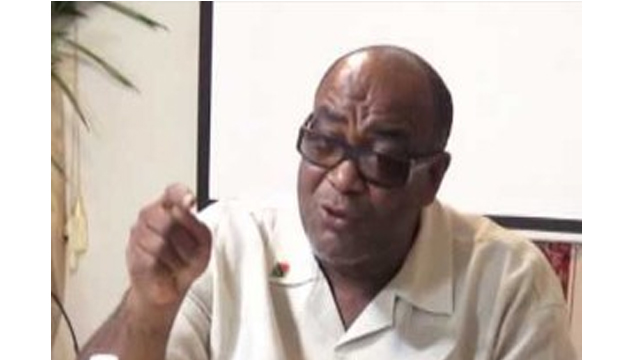