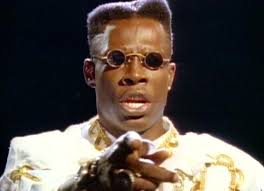 It's Music Festival night two. Speaking at the artiste press conference, Chairman of the Selection Committee, Ambassador Jonel Powell paid glowing tribute to the Festival committee's hard work over the years and highlighted the national and regional acts that would be gracing the SKMF center... 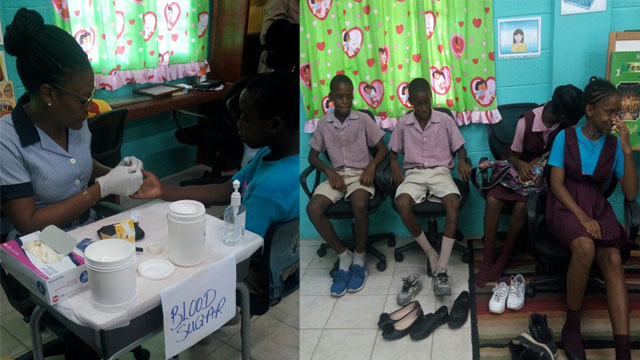 St Kitts Diabetes Association Checks Up On the Youth

The St Kitts diabetes association in collaboration with the St Kitts and Nevis Red Cross Society, will carried out a screening exercise at the St Paul's primary school, on Thursday 22nd June as part of a program to determine the magnitude of the diabetes problem... 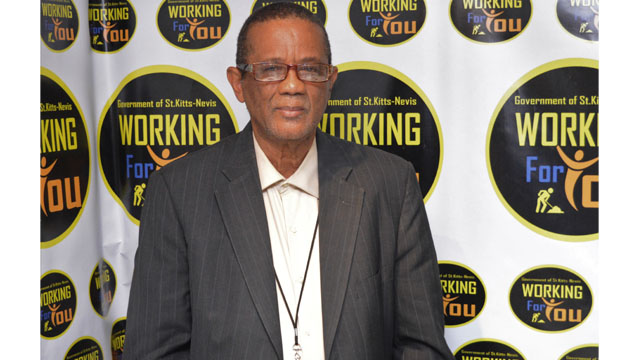 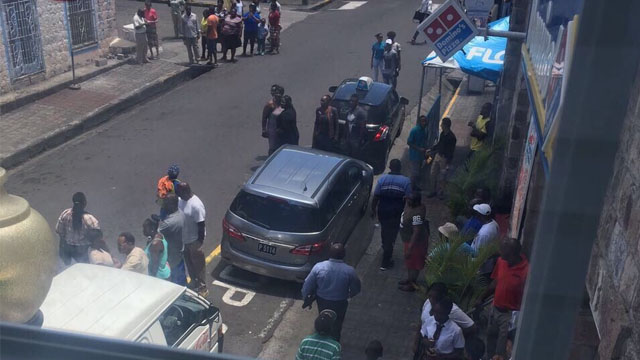 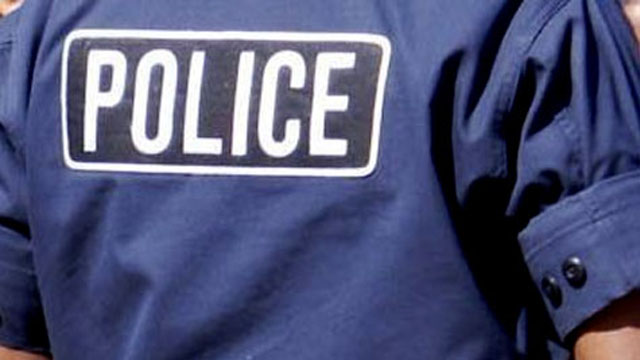