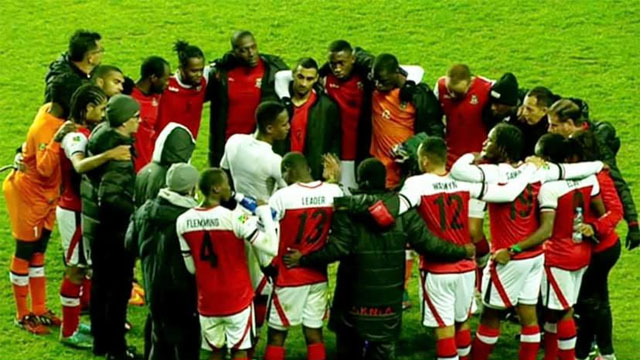 My only and sole purpose in coming home and contesting the presidency of the SKNFA.

I’ve made my intention clear and football is my only and sole purpose in coming home and contesting the presidency of the SKNFA. I’m loyal to football. I fell in love with the game at an early age and learned how to play this beautiful... 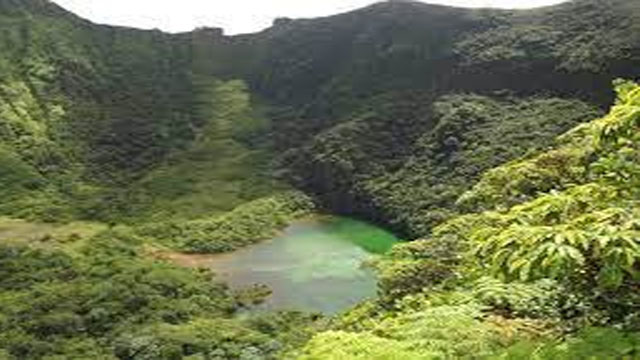 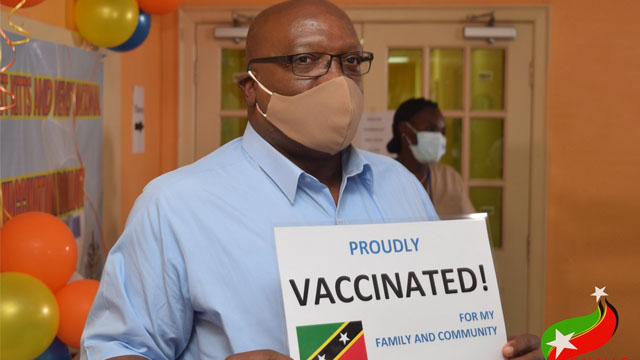 Prime Minister Dr the Hon Timothy Harris who led the country on Monday February 22 by being among the first to take the first dose of the Oxford AstraZeneca Covid-19 vaccine, will on Tuesday May 4 present himself for the second dose of the vaccine... 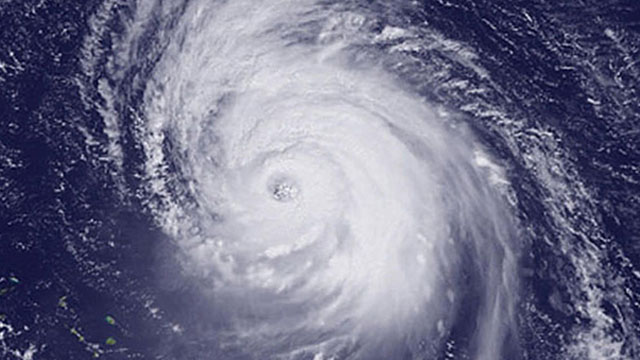 The 2021 Hurricane Season, which officially starts on June 01, indicates another above-average period with 18 named storms, 12 less than the 30 named storms in 2020. “For this year, they are looking at a lower number and the reason for that is because last year... 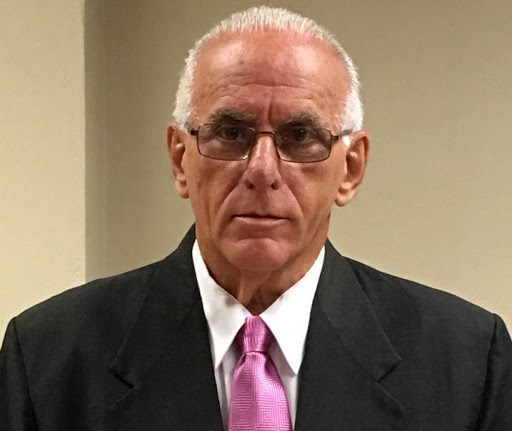 [caption id="attachment_26599" align="alignleft" width="300"] G. A. Dwyer Astaphan, Lawyer, Social Activist, Former Tourism minister in St. Kitts-Nevis (file photo)[/caption] Social activist and former government mp Dwyer Astaphan is again speaking out against what has been described as an ill-advised solar farm partnership between the government and...