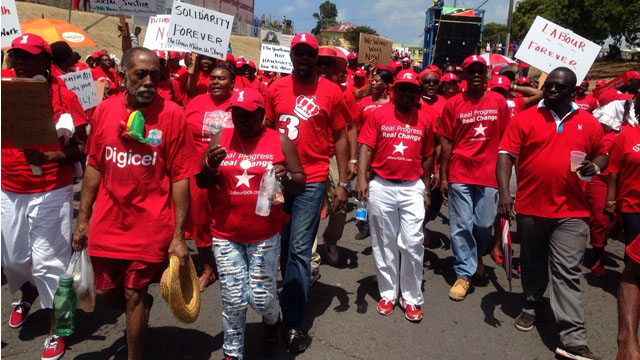 Thousands marched with the St. Kitts – Nevis Labour Party and the St. Kitts Trades and Labor Union on Monday 4th May, celebrating the traditional Labour Day in SKN on the first Monday in May. The march took the usual route through the streets of... 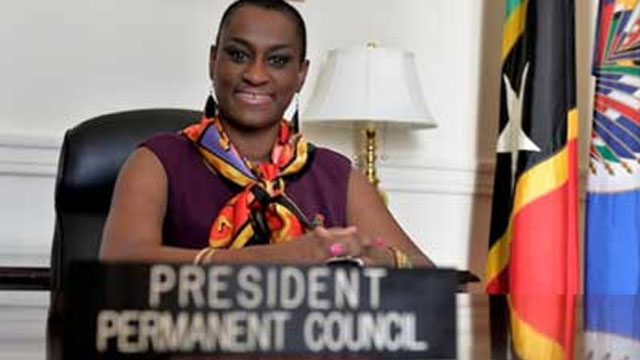 [caption id="attachment_4572" align="alignleft" width="300"] Jacinth-Henry-Martin[/caption] Former SKN Ambassador to the USA and the OAS, Her Excellency Jacinth Henry Martin is responding to an article of April 30, 2015 posted on MiyVue, ‘Government resolves hindrances posed by diplomats’. In which unfounded claims were made in respect of... 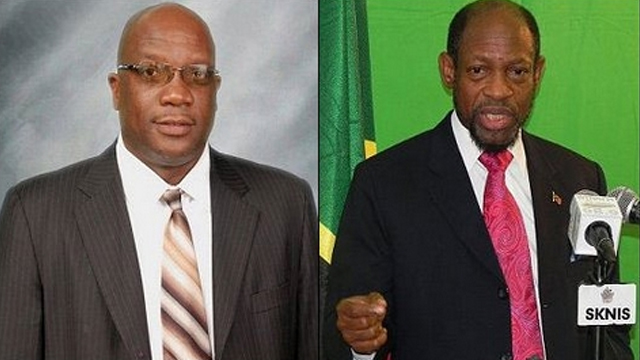 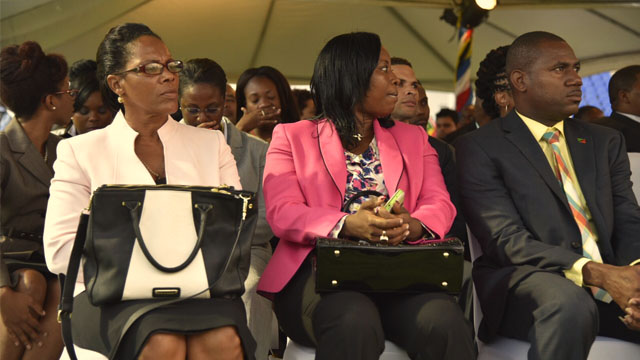 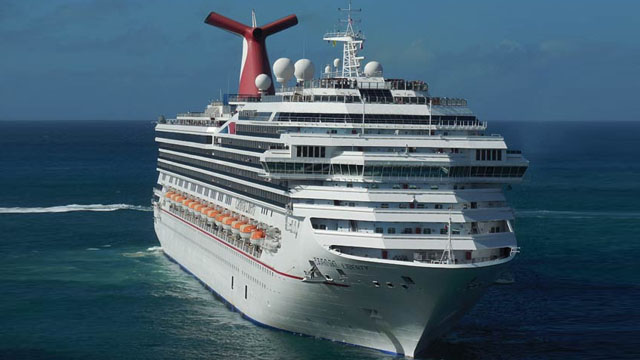