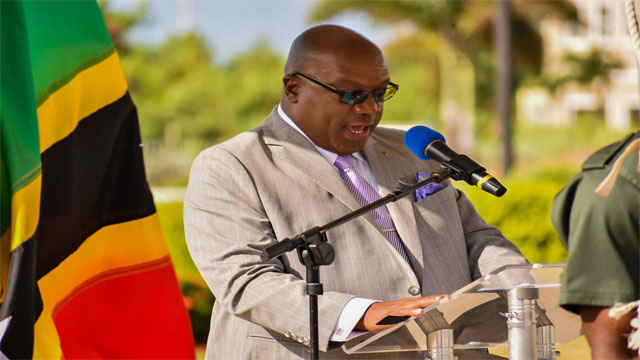 The Government of St. Kitts and Nevis will keep a watchful eye on the consumer price index (CPI) in the twin-island federation as business entities and consumers continue to adapt to the challenges of life amidst a global pandemic. According to the International Labour Organization (ILO),... 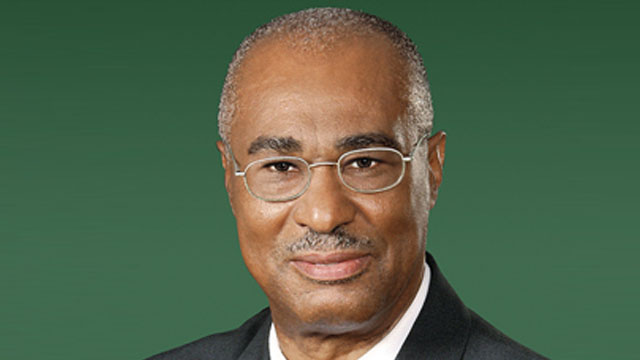 Former Nevis Premier and Former Nevis’ Reformation Party Leader, Joseph Parry, told a Freedom Fm “Issues” audience on Friday, that Nevisian Pride was now lacking on Nevis. He declared that an independent spirit had ushered in economic development and employment in all sectors. Today however that attitude... 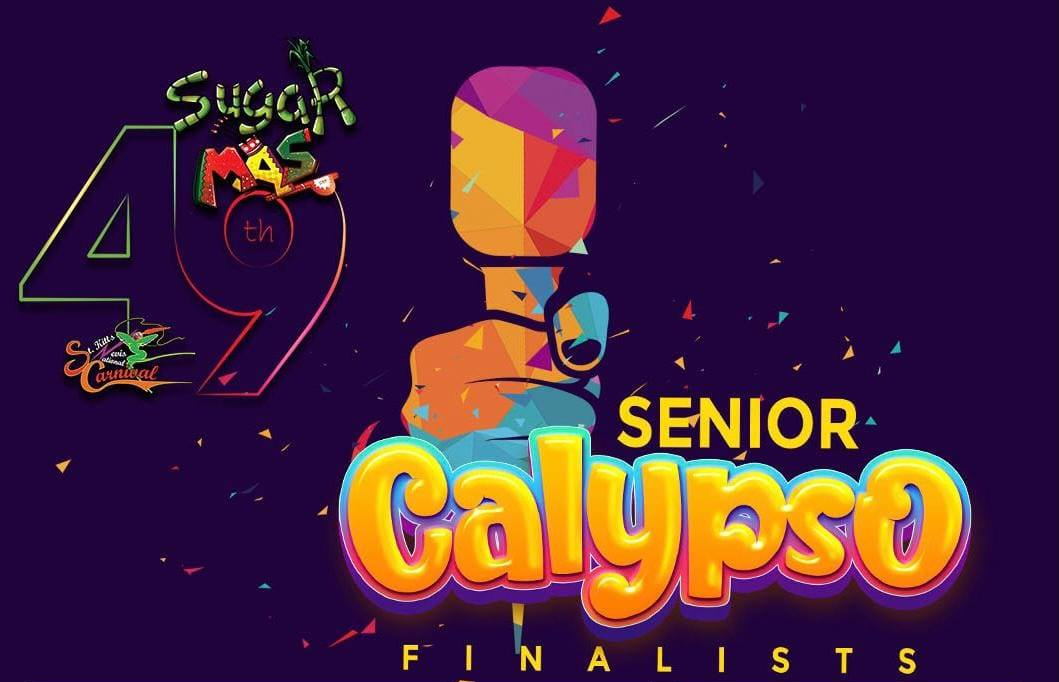 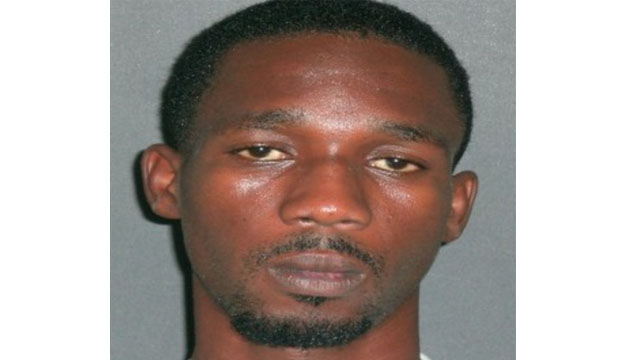 Caldre Chapman of Gingerland Nevis has been awarded almost $90 000.00 after winning his lawsuit against the police for wrongful arrest in April of 2017 for guns and ammunition . Chapman was represented by Attorney Sherry-Ann Liburd-Charles. Chapman was charged with guns and ammo possession but... 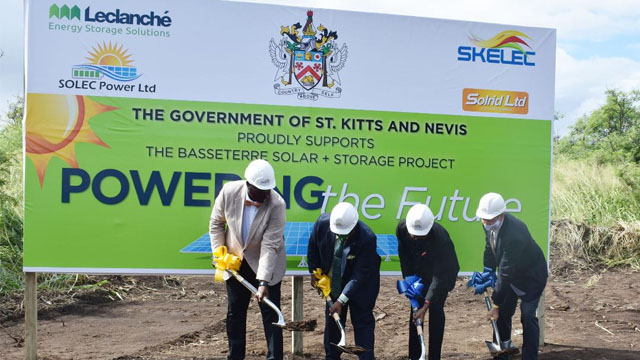 PM Harris: Solar and energy storage project will improve quality of life of the people of St. Kitts and Nevis

Prime Minister and Minister of Sustainable Development, Dr the Hon Timothy Harris, has said the construction of a US$70 million solar generation and energy storage project at the Basseterre National Valley Park along the Kim Collins Highway will bring improvement in the quality of life...