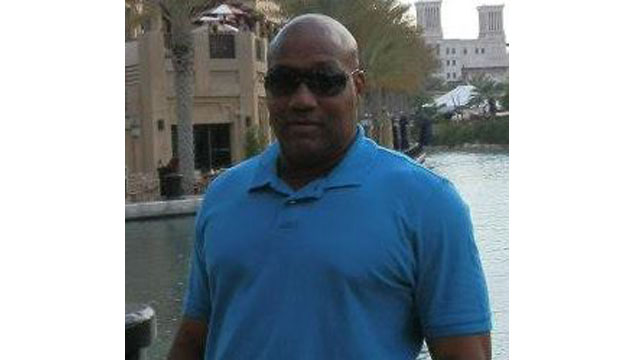 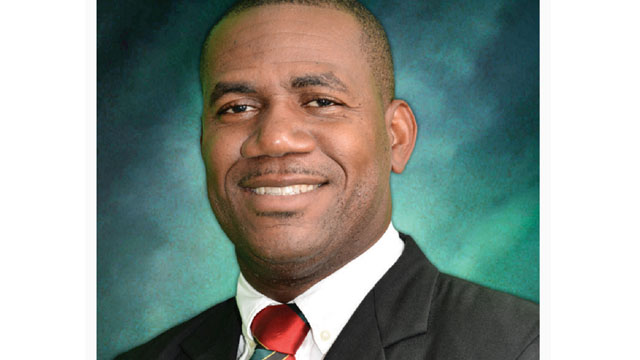 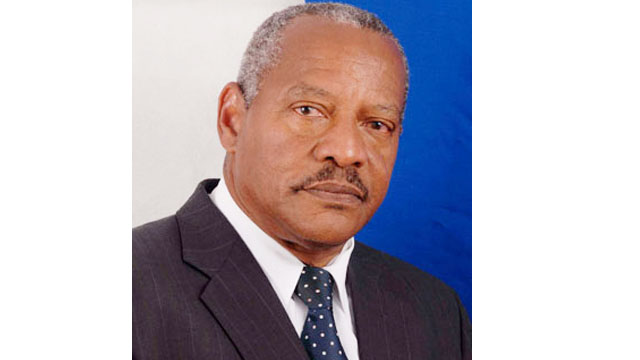 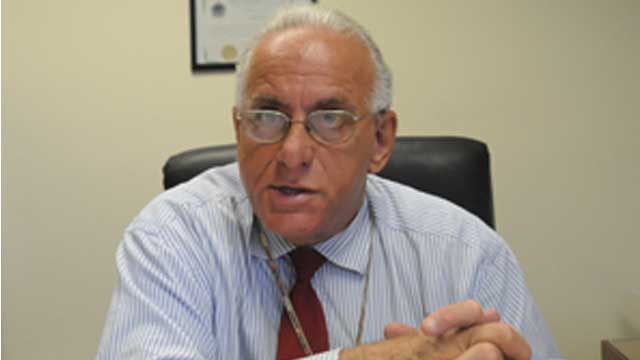 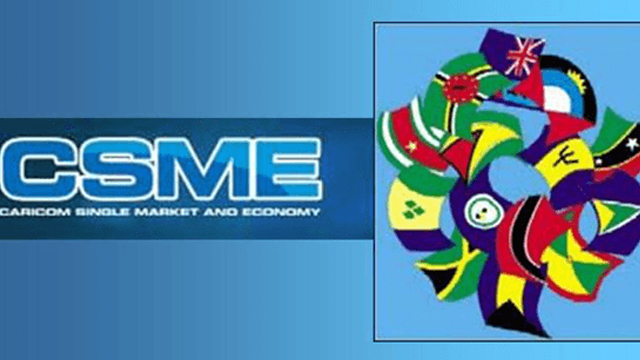 Caricom Heads say citizens can expect to see action in some key areas of the regional integration plan, the Caricom Single Market and Economy, CSME. During the 40th Regular Meeting of the Conference of Caricom Heads of Government held in St. Lucia last week, Heads of...