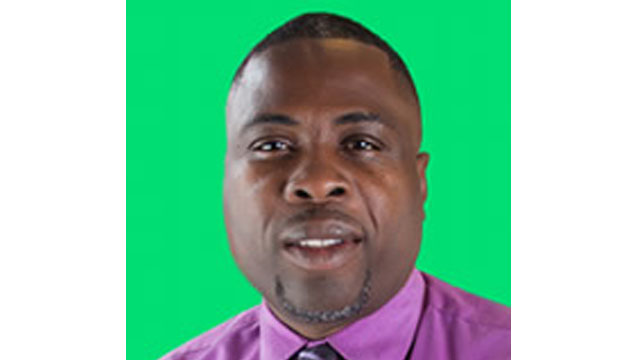 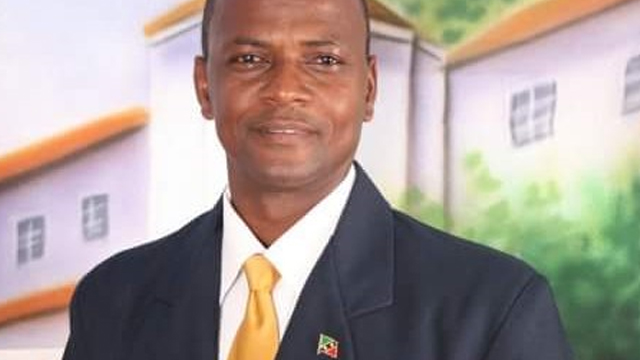 CONFIRMED: Mr Junie “Scrape” Hodge will not return to Her Majesty’s Prison

Freedom Fm has confirmed that Superintendent of Her Majesty’s Prison, Mr. Juni “Scrape” Hodge will not return to his post following his vacation. Two months after rumours surfaced that Hodge had been forced out from the post and his subsequent denial multiple reports Friday said he... 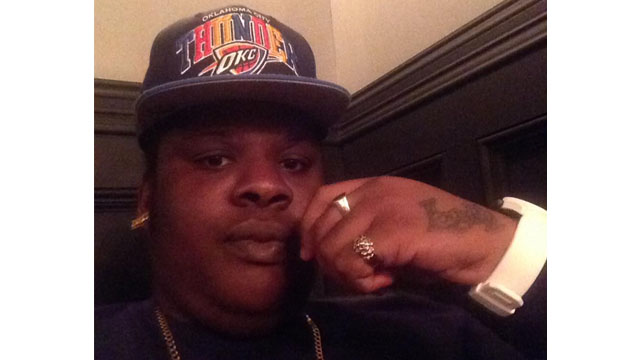 Police are investigating a shooting incident that resulted in a homicide at the junction of Wigley Avenue and Union Street. Enquiries revealed that the occurrence took place at about 11.30 pm on 25/11/ 17. 27-year-old Theon Audain was standing on the corner of Tony Berry's Shop... 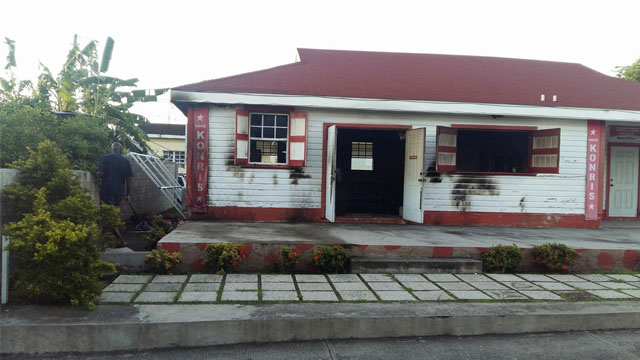 THE constituency office of Konris Maynard was on fire early this Monday morning. However it was not totally destroyed. The parliamentary representative has since issued a statement on the fire. Hon. Konris G. Maynard MEMBER OF PARLIAMENT 27 November 2017 STATEMENT ON FIRE AT WEST BASSETERRE CONSTITUENCY...