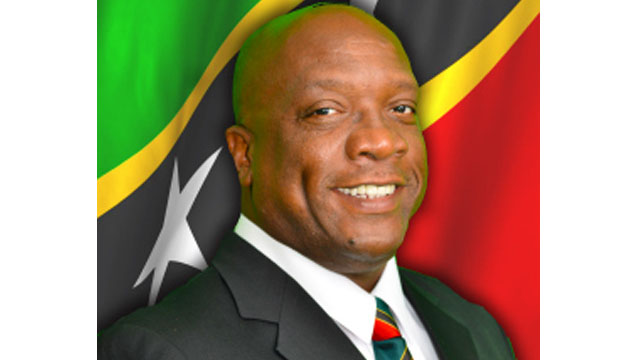 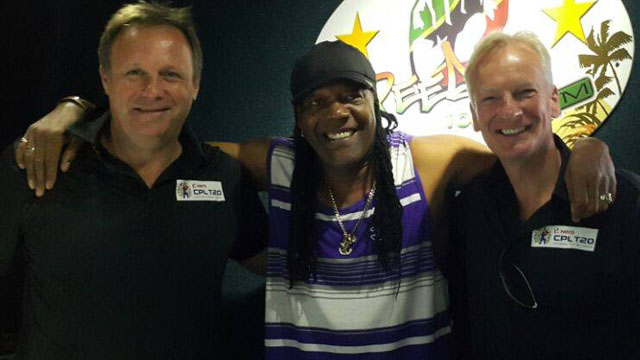 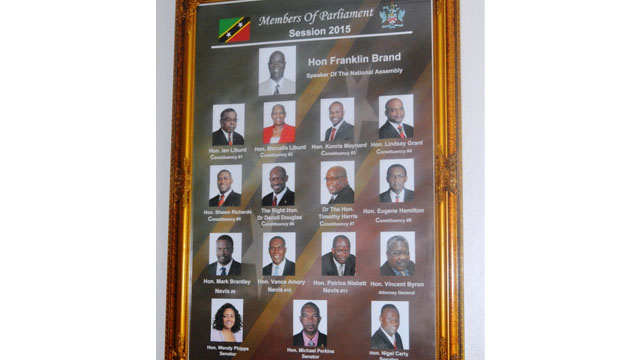 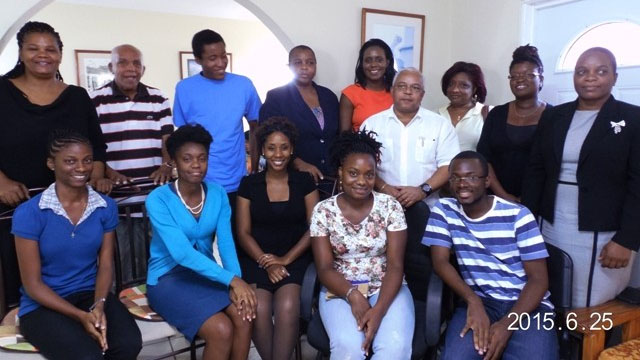 Eight to benefit from 2015 Cuban Scholarship 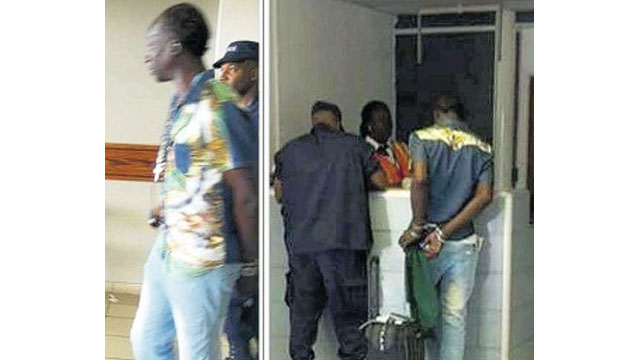