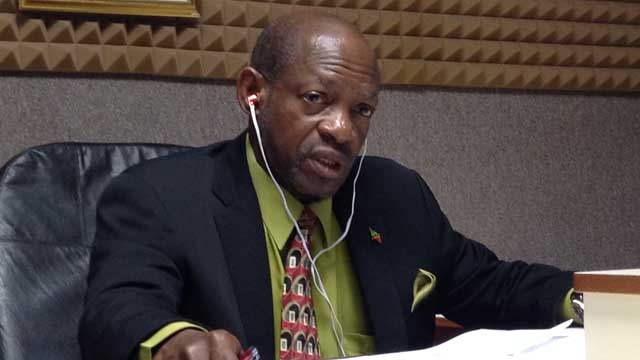 Former Prime Minister now Opposition Leader Dr Denzil Douglas is characterizing the 2016 Budget address given by Prime minister the Hon Dr Timothy Harris as one of “fraud, deception and hypocrisy”. Douglas said these elements permeate the length and breadth of the 2016 budget presentation. Referring... 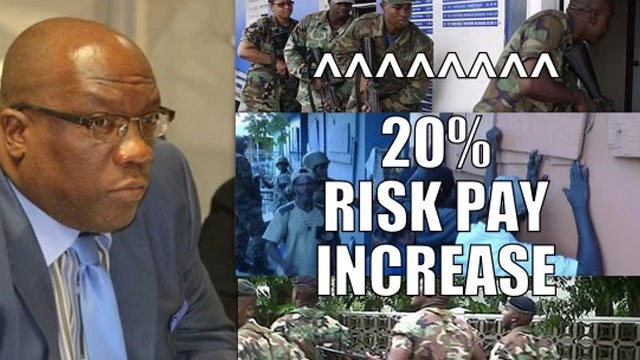 Basseterre, St.Kitts (December 16th 2015):- Security Forces on St.Kitts-Nevis will receive a major incentive adjustment starting in the new year with the announcement of a 20% Increase in “Risk Pay”. The Announcement was made by Prime Minister and Minister of Finance and National Security , Dr.... 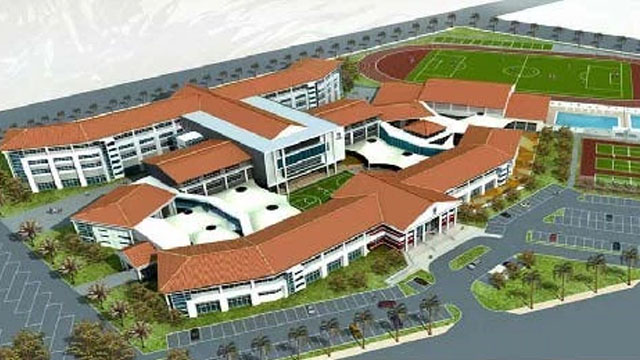 [caption id="attachment_9038" align="alignleft" width="300"] Typical Modern High School in Dubai[/caption] Basseterre, St.Kitts (December 16th 2015):- Prime Minister Dr. Timothy Harris has announced during the Budget Address for 2016 that the construction of the brand new state of the art Basseterre High School will begin in 2016. During... 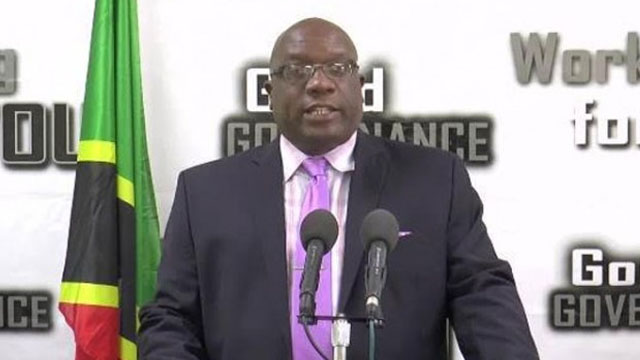 Basseterre, St. Kitts, December 14, 2015 (SKNIS)—The Government of National Unity is set to deliver its first Budget since taking office on February 16, 2015. Prime Minister and Minister of Finance, Dr. the Honourable Timothy Harris, will read the Appropriation (2016) Bill, 2015, and lead the... 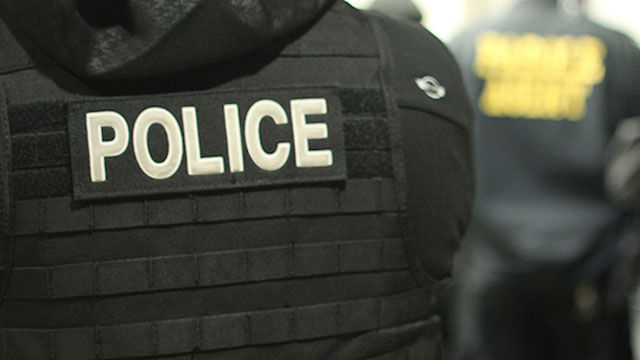 Man Gunned Down On Construction Site In Taylors In Broad Daylight

The Royal St. Christopher and Nevis Police Force is currently investigating the suspicious death of Jeshawn Mayers, a male in his mid 20’s of Newtown. The incident occurred around 11am today (Sunday, December 13) in Taylor's Range. Mr. Mayers was approached in the street by an unknown...