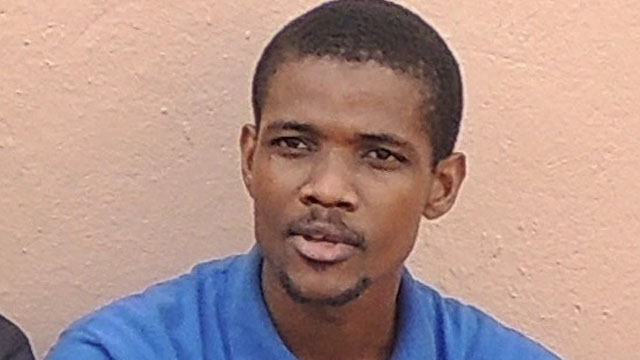 Police Officer Charged For Actions In Off Duty Shooting. 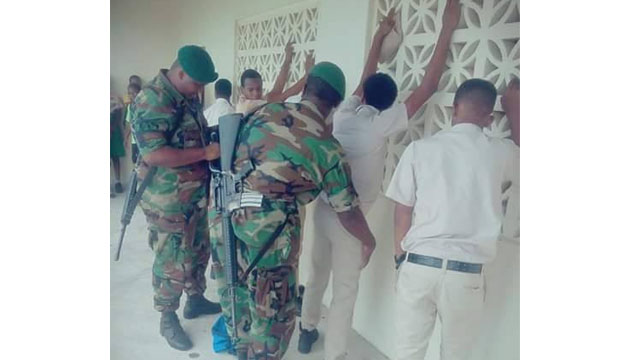 A picture of St Kitts Nevis Defence Force (SKNDF) soldiers on the campus of the CAYON HIGH SCHOOL frisking students with big guns on their backs, has created an outrage on Facebook and on radio, with claims that the soldiers with big guns do not... 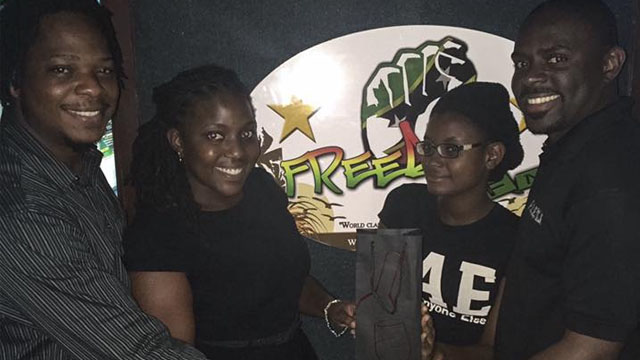 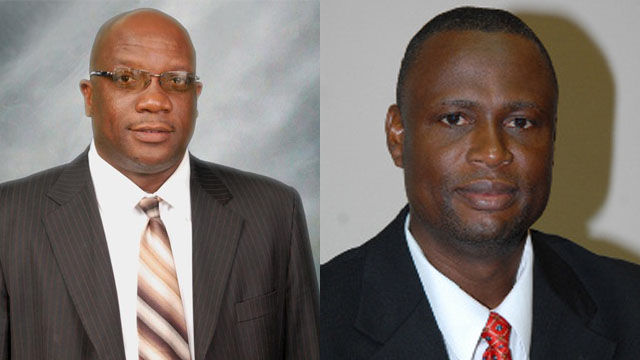 Pm Harris:”Police Must Do Their Jobs”, Carty Says “Police In Mix Of Criminal Activities”

SKNLP Senator Nigel Carty speaking on the popular talk show ISSUES on Wednesday, said that the police have a critically important role to play in protecting the community they serve. Carty said the community must have a level of confidence in the police, but when... 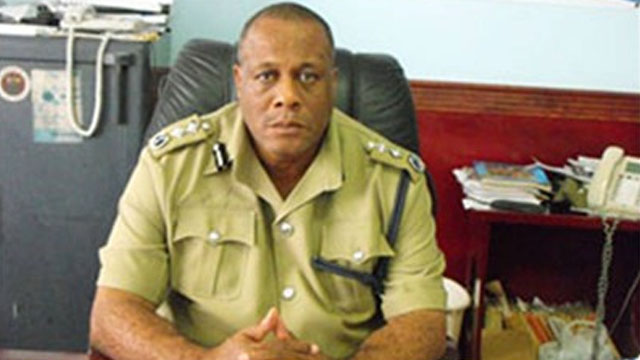