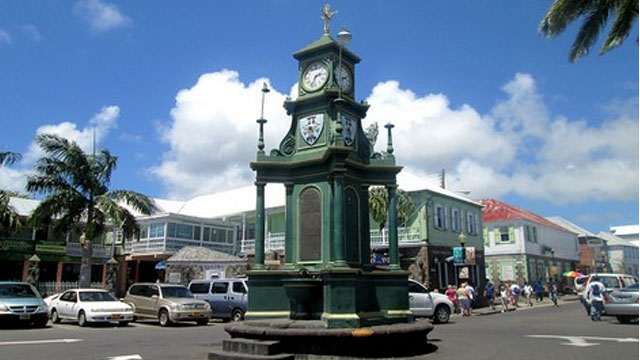 One of St. Kitts’ popular downtown attraction was turned into a war zone last week, according to local media reports. Taxi operators around the Berkeley Memorial, or The Circus area, are voicing concerns over several recent incidents of violence that threaten to interfere with the tourism...

Police in St Kitts are this morning, Friday investigating a shooting incident which has resulted in the death of 26 year old Nicholson Tyson of Phillips Village. Police report that “he has what appears to be a gunshot wound.” In just 12 hours, 3 murders have... 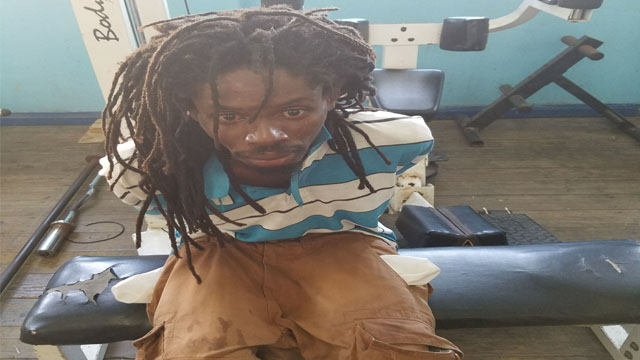 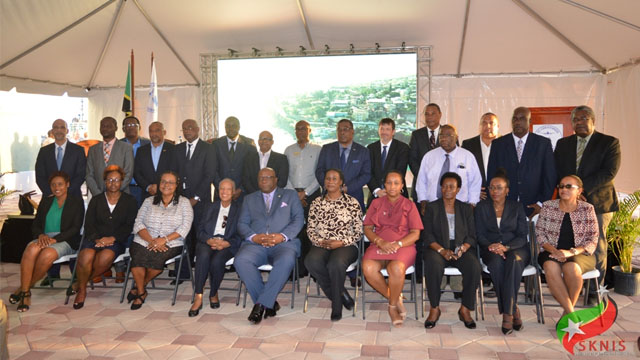