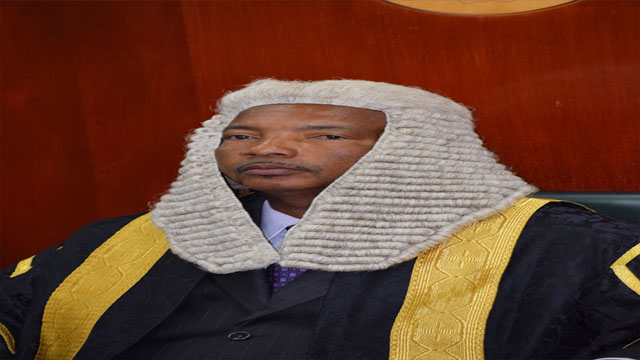 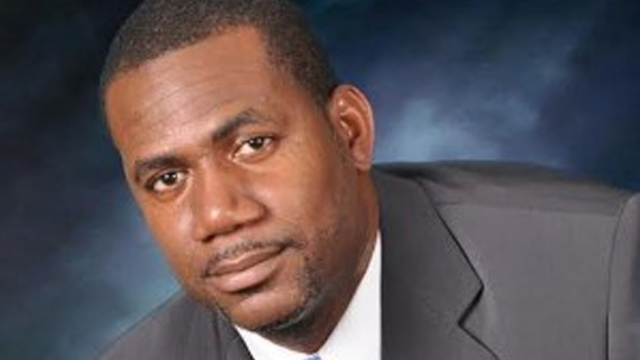 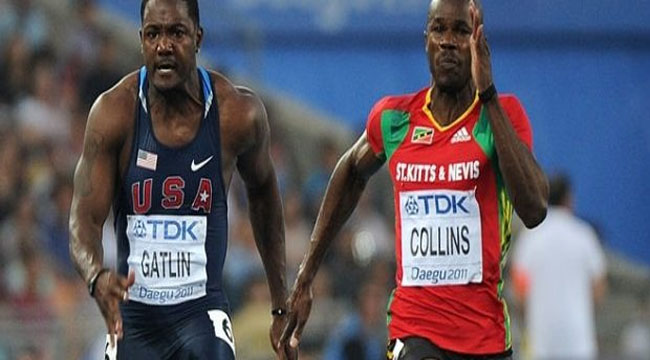 The Rio Olympics was Justin Gatlin’s 3rd . He was an Olympic Champion in 2004 and a Bronze Medallist in 2012. This year at age 34 he is a Silver Medallist. Gatlin has had a long and much storied career having been banned twice for...

SKELEC URGES CONSUMERS TO BE RESPONSIBLE IN PAYING THEIR BILLS

skelecBasseterre, St. Kitts, August 18, 2016 (SKNIS): Officials from the St. Kitts Electricity Company Limited (SKELEC) said the company is meeting its obligations of providing reliable and responsible service to the public, but that it needs consumers to fulfill their responsibility in paying their bills...