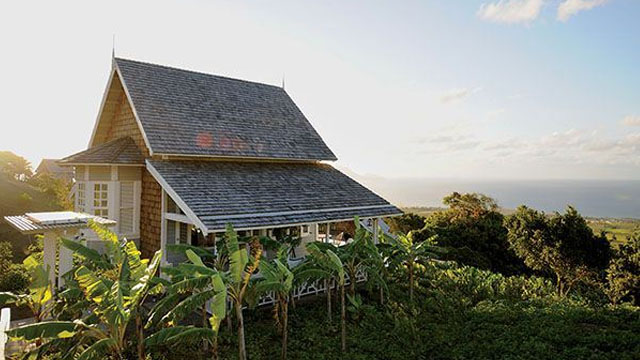 [caption id="attachment_4248" align="alignleft" width="300"] Paradise Found: Belle Mont Farm, set on 400 acres, brings farm-to-table cuisine to the Caribbean[/caption] With the opening of the Belle Mont Farm resort and a bold plan for expansion, can St Kitts become another St Barts? A luxury resort that starts at... 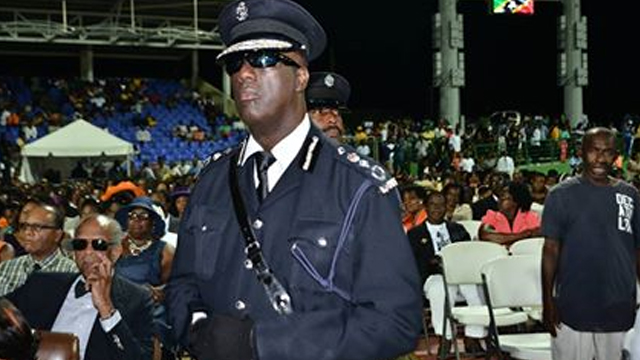 Fellow Citizens, I am writing to thank you for kindness and support during my time as Commissioner of Police in the Federation of St. Kitts and Nevis. Today, I wish to offer condolences to the Stead family and to address crime, gender bias and victimization in...

A Westbourne Ghaut resident who was hospitalized following a shooting incident on March 7th, passed away Saturday resulting in the Federation recording another homicide. Malcolm Cozier aka Malcom Dyer of Upper Westbourne Ghaut was shot on Saturday March 7th around 3:25am . Two alleged robbers attacked... 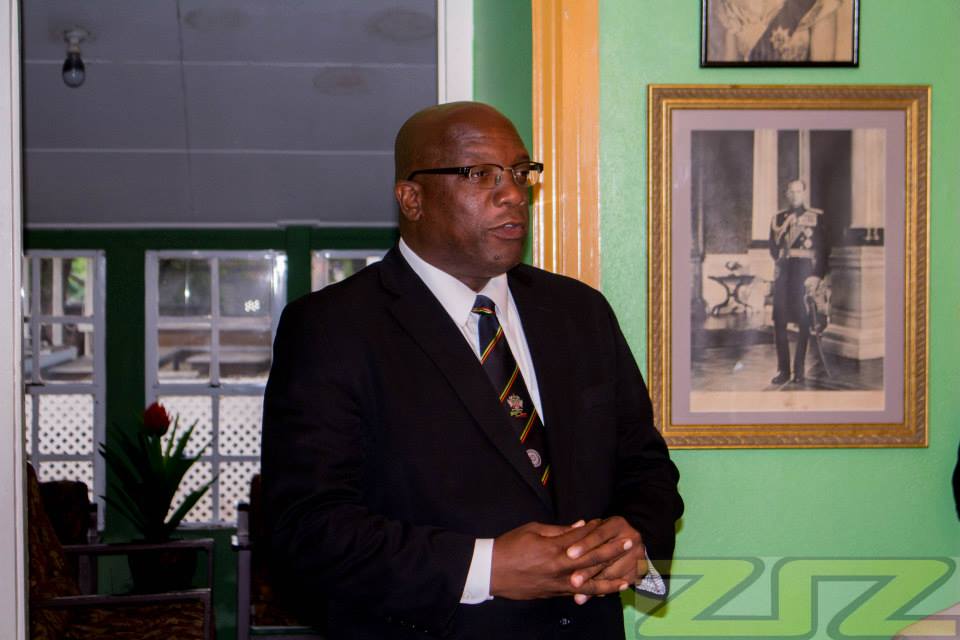 Prime Minister of St Kitts and Nevis Hon Dr Timothy Harris has confirmed that Former Pm Dr Denzil L Douglas' passport was indeed revoked. Speaking at a constituency meeting in Tabernacle recently. Prime Minister Harris said that he has clear information that on the 14th...

SKLNP Chair calls on Civil Society to speak out against victimization