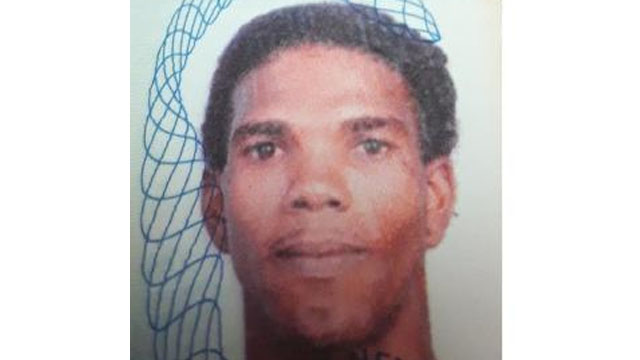 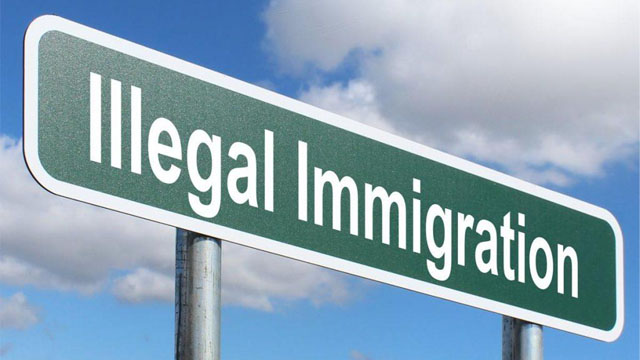 The Immigration Department and Police are currently processing 34 additional Haitian immigrants who were brought to St. Kitts Wednesday night during a rescue mission. Authorities say the Dutch Coast Guard rescued the M.V. Ocean King which sent an emergency distress signal Wednesday night and handed the... 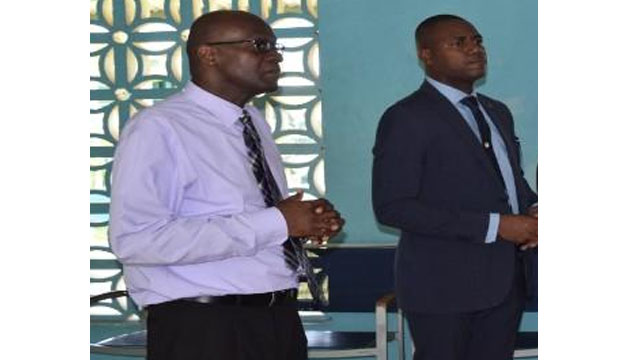 It’s been two days since disturbing videos showing a number of female high school students stripping and making fun of a younger male student made the rounds on social media, and still there has been no response from the Ministry of Education. The incident happened at... 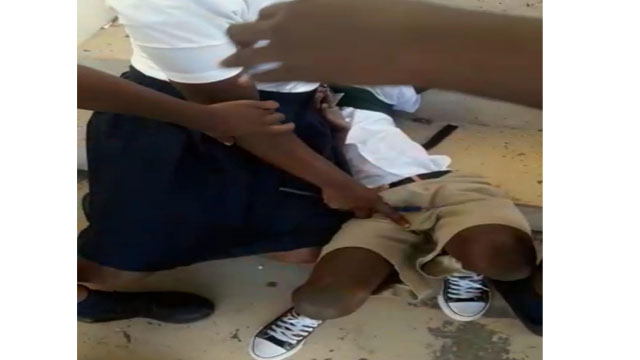 Ministry of Education and school officials are scrambling to deal with possibly one of the worst cases of bullying in the nation’s schools that has been made public. Two videos surfaced Tuesday evening showing a group of female students of the Charles E. Mills Secondary School... 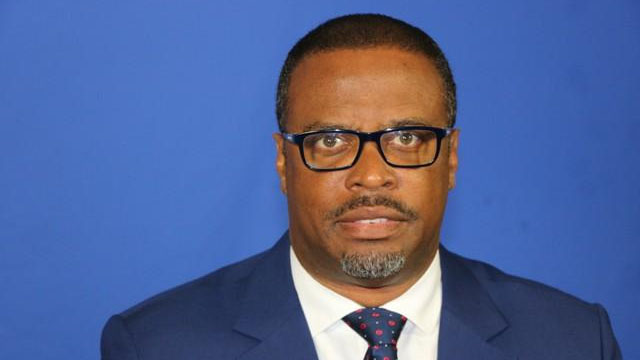 Premier Brantley to be featured speaker at BLP conference

The Mia Mottley-led Barbados Labour Party (BLP) has invited Hon. Mark Brantley, Premier of Nevis and Minister of Foreign Affairs in St. Kitts and Nevis to be a featured speaker at the party’s 81st national conference this weekend. The three-day event, themed “BLP 2019 – A...