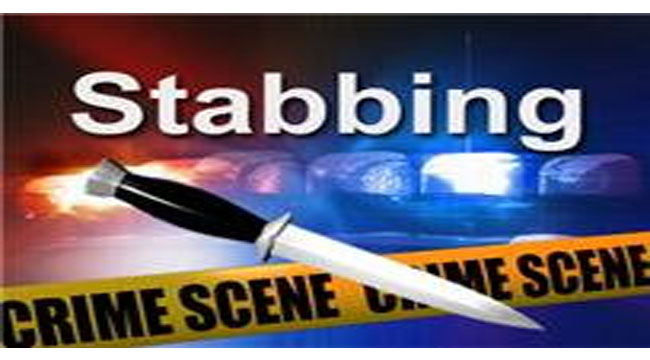 A Wounding with Intent incident which occurred on February 02, 2018 is currently being investigated by the Police. Police responded to a report of a stabbing on Friday afternoon in the vicinity of Cayon Street and Rosemary Lane. Investigations so far have revealed that Deondre Edinborough... 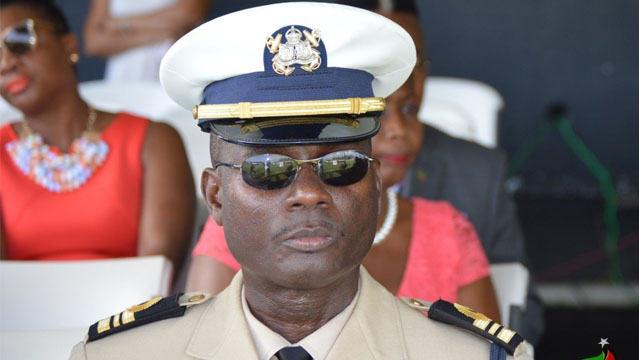 Major J. Anthony Comrie to Take the Helm of the St. Kitts-Nevis Defence Force in March