Opposition MP and Chairperson of the SKNLP Hon Marcella Liburd has taken the Team Unity Government to task on an issue with the federation’s Independence celebrations. Speaking on the popular talk show ‘Issues’ on Freedom FM today, Wednesday, the MP pointed out that while the Independence... 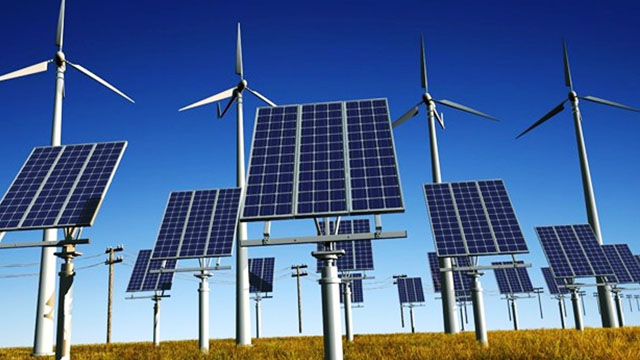 POINTE-À-PITRE, Guadeloupe -- The government of St Kitts-Nevis and Teranov, an engineering and services company based in Guadeloupe, will join forces to establish a public-private partnership, with the ultimate goal of generating electricity by means of a geothermal power plant. A memorandum of understanding, committing the... 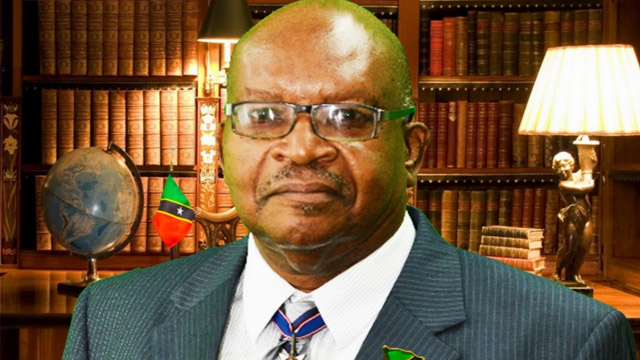 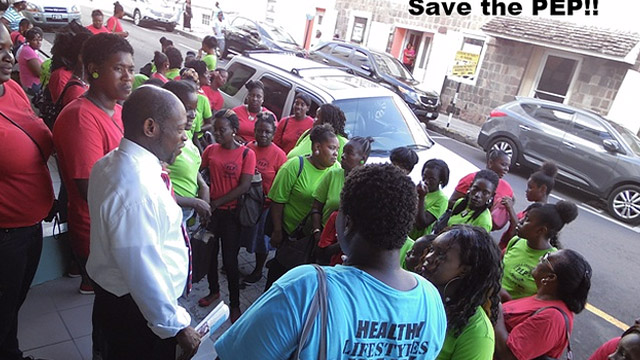 PEP SHOULD BE MADE PERMANENT SAYS DOUGLAS

Basseterre – Former St Kitts and Nevis’ Prime Minister and Minister of Finance the Rt Hon Dr Denzil Douglas said his St Kitts-Nevis Labour Party (SKNLP) Administration developed a number of policies and strategically applied them in the successful turnaround of the economy following the... 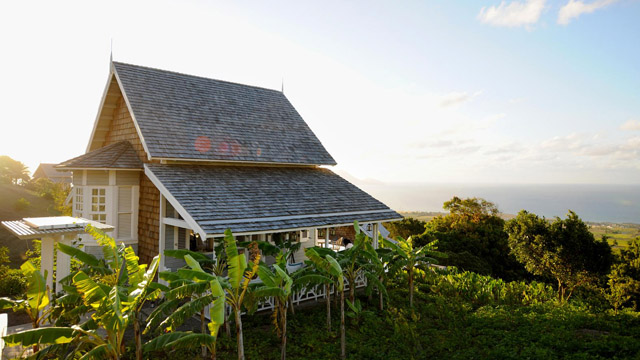