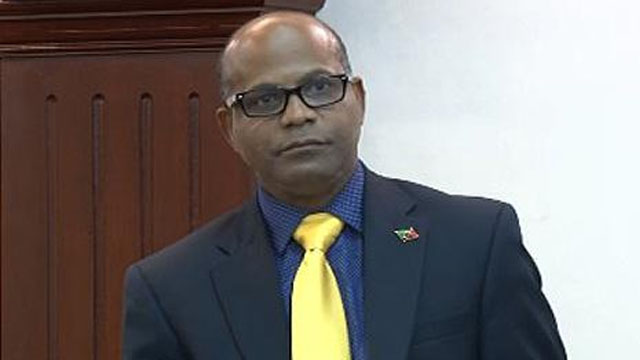 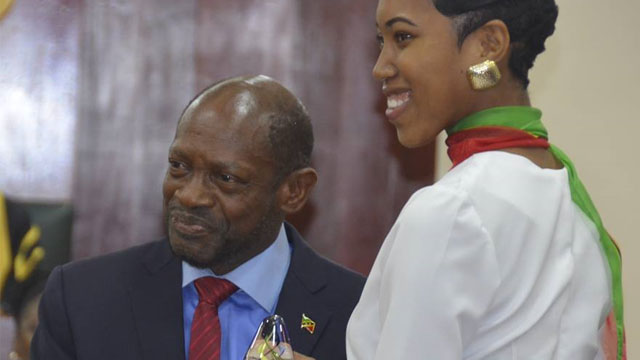 Leader of the Opposition, the Rt. Hon. Dr. Denzil L. Douglas has urged youth in St. Kitts and Nevis to strive for excellence and highlighted several social and self-empowerment programmes introduced during his terms as prime minister to foster the entrepreneurial spirit and a sense... 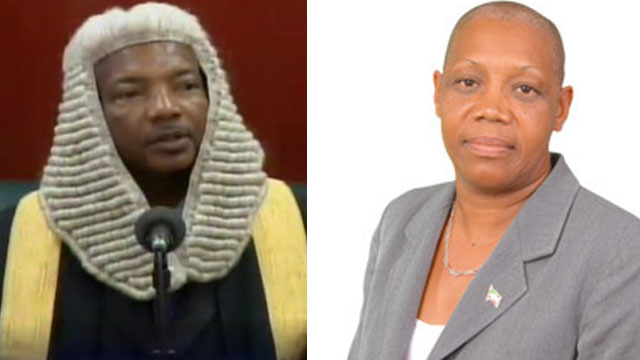 Chairperson of the opposition St. Kitts-Nevis Labour Party (SKNLP), Hon. Marcella Liburd has accused Speaker of the National Assembly, Hon. Michael Perkins of allowing Tuesday’s sitting of the lawmaking body to be turned into a political bashing of Leader of the Opposition, the Right Hon.... 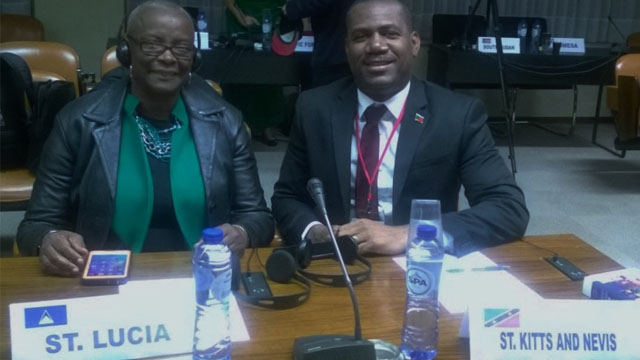