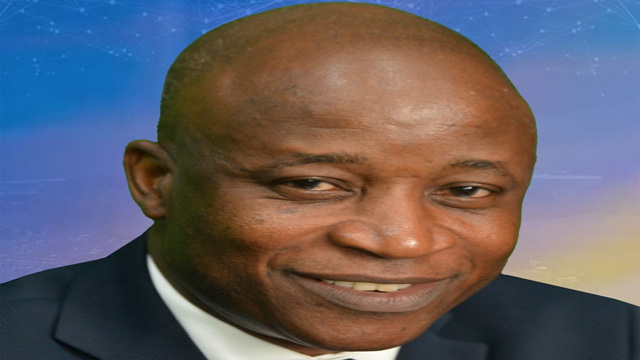 Basseterre, St. Kitts, March 03, 2022 (SKNIS): Under the leadership of Prime Minister Dr. the Hon Timothy Harris, the government of St. Kitts and Nevis has made significant investments within the security sector to curb the increase of violent crimes that plagued the Federation for... 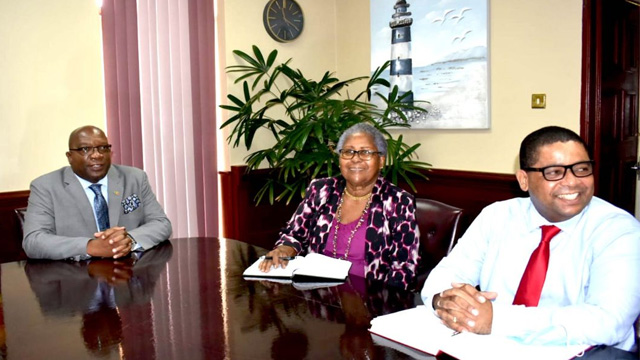 BASSTERRE, St. Kitts, March 01, 2022 (Press Unit in the Office of the Prime Minister) – Prime Minister of St. Kitts and Nevis, Dr. the Honourable Timothy Harris participated in the opening ceremony of the 33rd Inter-sessional Meeting of the Conference of Heads of Government... 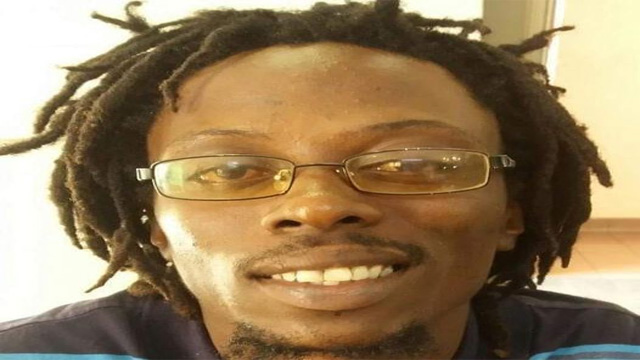 Basseterre, St. Kitts, February 26, 2022 (RSCNPF): The Police are investigating the death of 36-year-old Deshaun Leader who was fatally wounded during an incident at Crab Hill, Sandy Point. Leader was originally from St. Paul’s, but resided in Sandy Point. Police received a report sometime after... 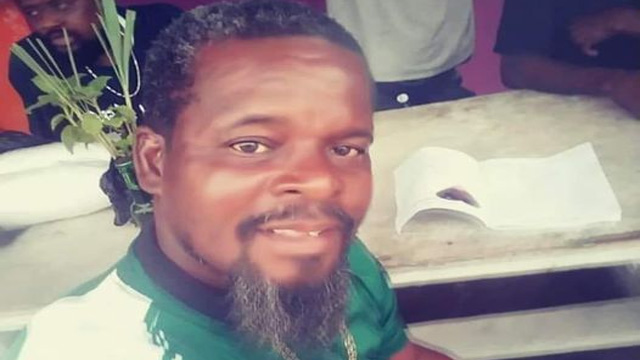 Kenneth Percival better known as BUNZO has been identified as the body found by member software the coast guard at the Basseterre Ferry Terminal. Initial reports are suggesting that Bunzo dove of the pier in an effort to retrieve a part from a boat that was... 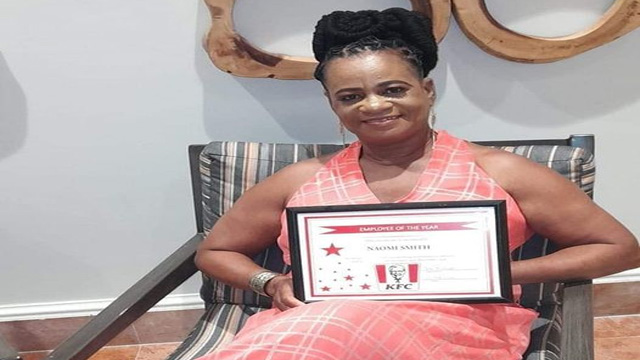