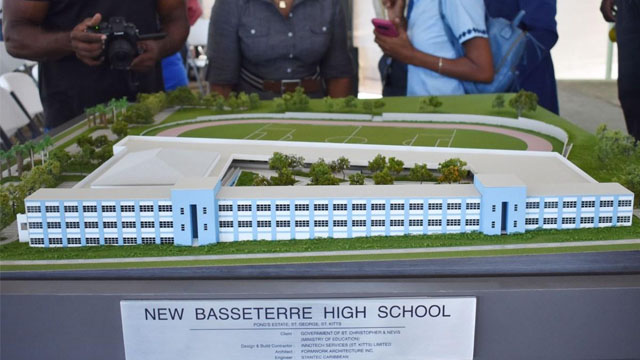 The opposition Labour party continues its strong objection to the new Basseterre High School being built on the Basseterre Valley Aquifer, an issue that was reignited following a recent town hall meeting where experts for the government reiterated that building the school on the proposed... 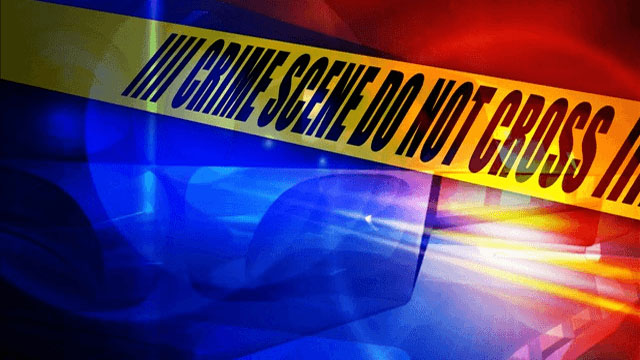 The death of an American tourist who reportedly got lost in the mountains of St. Kitts is under police investigation. Police reported Thursday that on June 4 they received a report that a couple, James Beattie of the USA and Emily Goodyear of England had gotten... 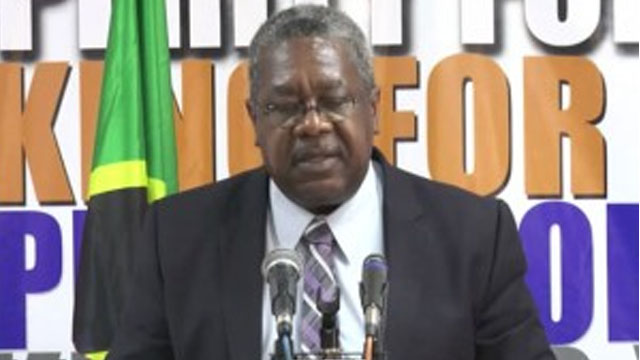 AG: Term Limit Bill To Go Back To Parliament Before Election

With general elections looming, the government has revealed its intention to head back to the parliament with several pieces of legislation aimed at Electoral reform in the federation. Attorney General Vincent Byron says along with the tabled amendment to the National Assembly Elections Act to enforce... 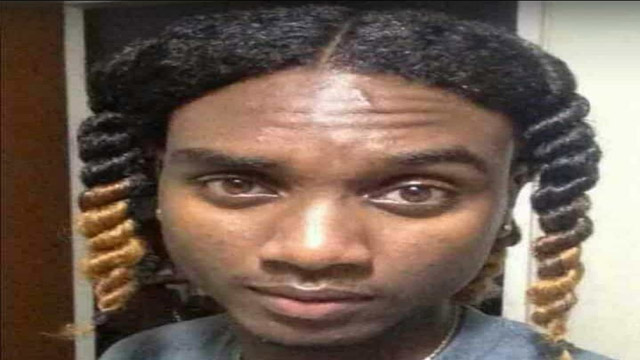 11 months after Tau Johnson died in fatal crash during a police chase, the Police High Command has issued a statement claiming the investigation into the circumstances of the incident has absolved the police officers involved of any culpability. But this statement comes five months after... 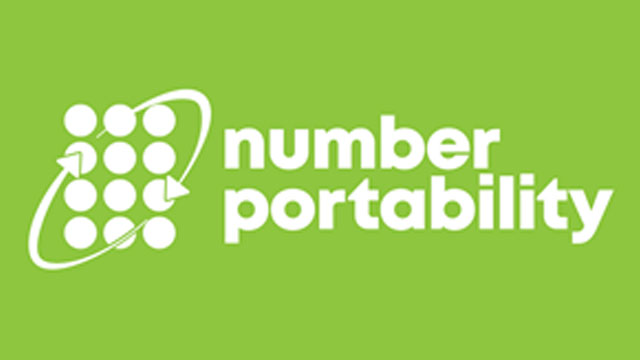