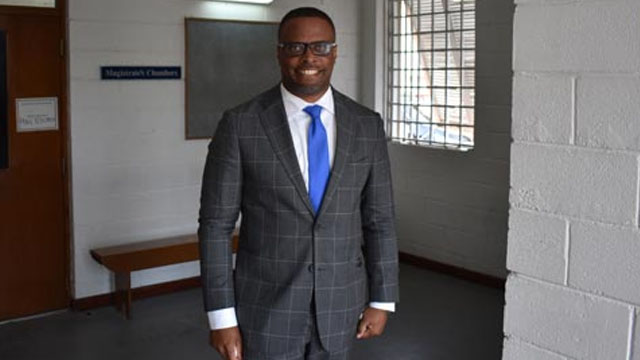 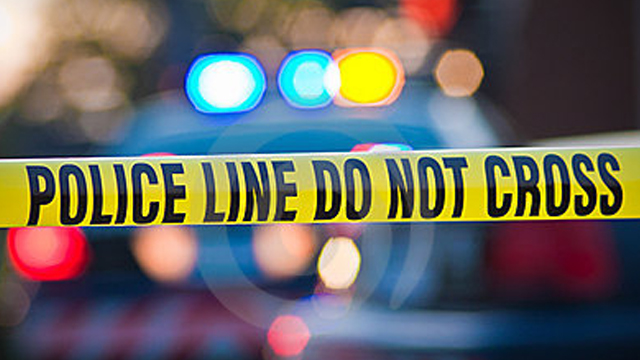 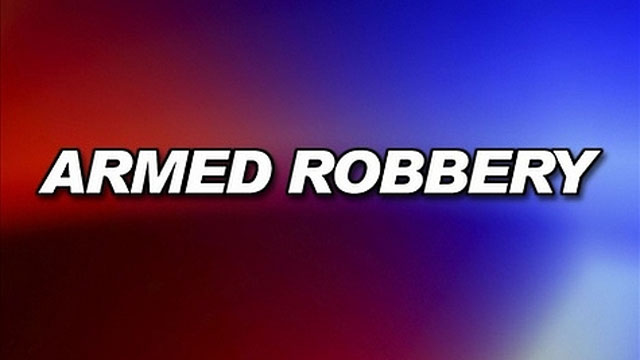 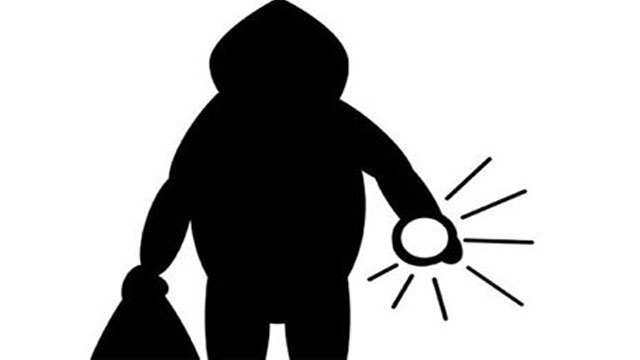 Police are investigating a number of break-ins that occurred at the food court in Bird Rock late Monday night (March 26). At about 8 a.m. Tuesday morning, a call was made to the Police to report that six containers that housed different businesses were broken into.... 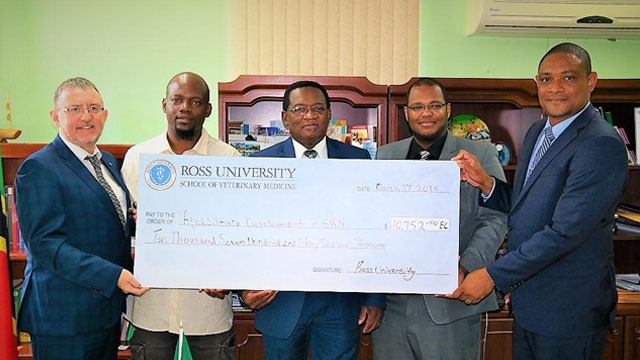 St. Kitts Department of Agriculture’s Fisheries Section received a welcomed donation of EC$10,752.80 from Ross University School of Veterinary Medicine (RUSVM) for its aquaculture project, which will kick off over the coming year. Speaking at a Handing-Over Ceremony on March 27, Director in the Marine Resources...