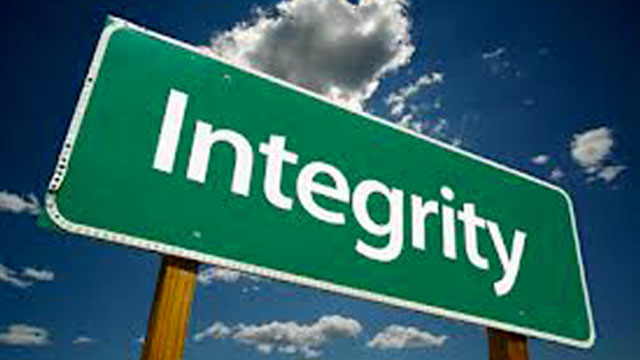 Opposition will support Integrity in Public Life, Freedom of Information Bills, wants debate on marijuana use

Leader of the Opposition in St. Kitts and Nevis the Rt. Hon. Dr. Denzil L. Douglas is demanding that the Team Unity Government of Prime Minister Dr. the Hon. Timothy Harris completes the legislative process to put into force the Integrity in Public Life Act. Dr.... 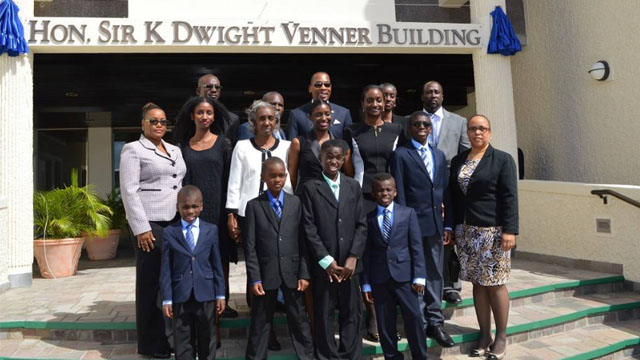 Sir K. Dwight Venner Immortalized In the History of ECCB with Naming Of Building in His Honour 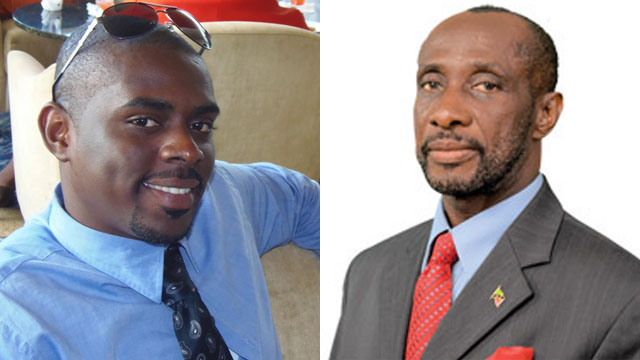 St Kitts-Nevis’ Ambassador to the United Nations, Former Deputy Prime Minister and Former Parliamentary Representative for Constituency #3, the Honorable Sam Condor told constituents at a Wednesday night meeting at Bronte Welsh Primary that he is concerned that the Boyds Playing Field has not been... 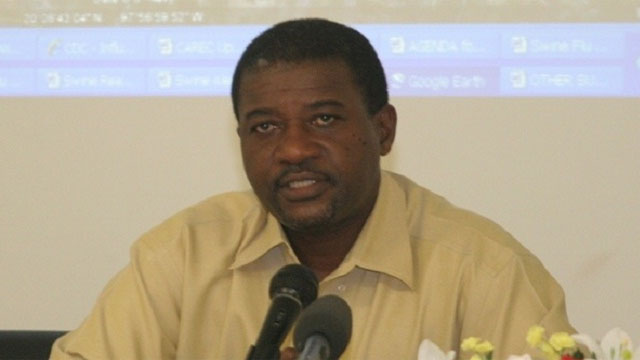 Former CMO Weighs In On Vending and Government Issues

Former CMO Dr Patrick Martin is weighing in on the much debated vending issue and the role of the Government. Martin, in a March 2017 article disseminated to media houses, says governance is about decision making and implementation. Specifically addressing the vending issue Martin says two... 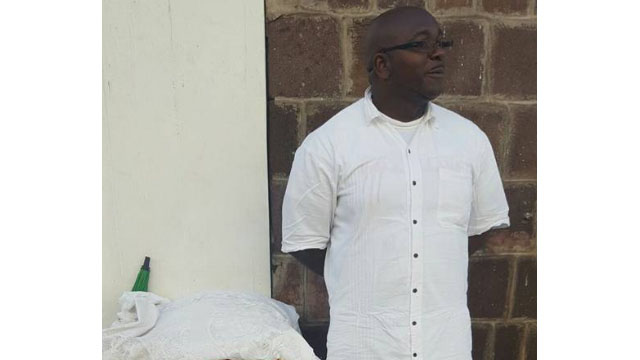 The Government is working towards resolving a land issue with the pastor and congregation of the New Birth Gospel Tabernacle Church in Cayon. Attorney General, the Honourable Vincent Byron, said today that the Government has been working to resolve the issue with the lawyers of Reverend...