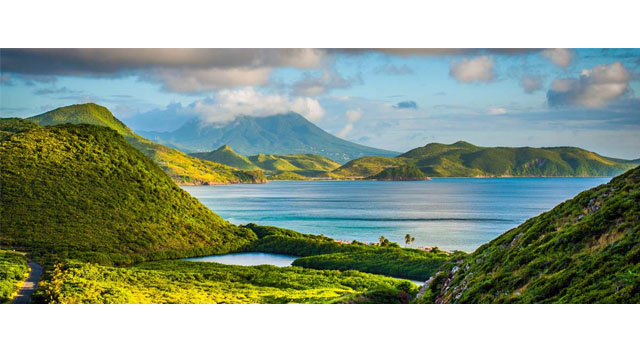 Ritz-Carlton Hotel Brand Coming To St. Kitts Is another Sign of Confidence in the Economy

As a result of the diligent work by the Team Unity-led Government, St. Kitts and Nevis is poised to witness the commencement of construction on three new hotel developments in the Federation in 2018, which would add to the already impressive list of luxury brand... 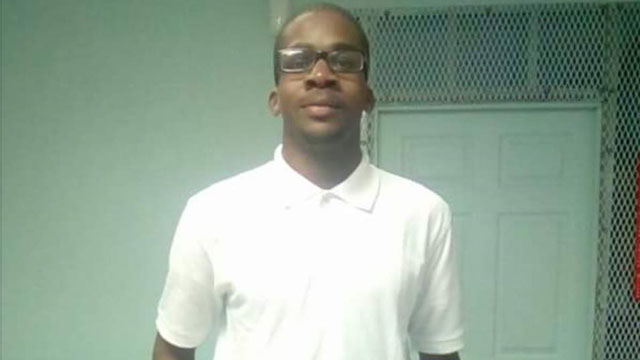 Another twist in the cause of death of 23-year-old Shaquille Pemberton as further tests show inconsistencies . In a January 27 statement, hours after the youth’s body was discovered in bushes near the Control Tower at the Robert L. Bradshaw International Airport, the Royal St. Christopher...

St. Kitts and Nevis’ Leader of the Opposition and former Prime Minister, the Right Hon. Dr. Denzil L. Douglas wants the authorities to find out the status of St. Kitts and Nevis students studying in the Republic of China (Taiwan) following a powerful earthquake on...